Education Minister Manish Sisodia on Monday introduced the Delhi Sports University Bill, 2019. Praising the bill Chief Minister Arvind Kejriwal said that this is not just a bill, but a dream of all those who wish to bring medals to the country. 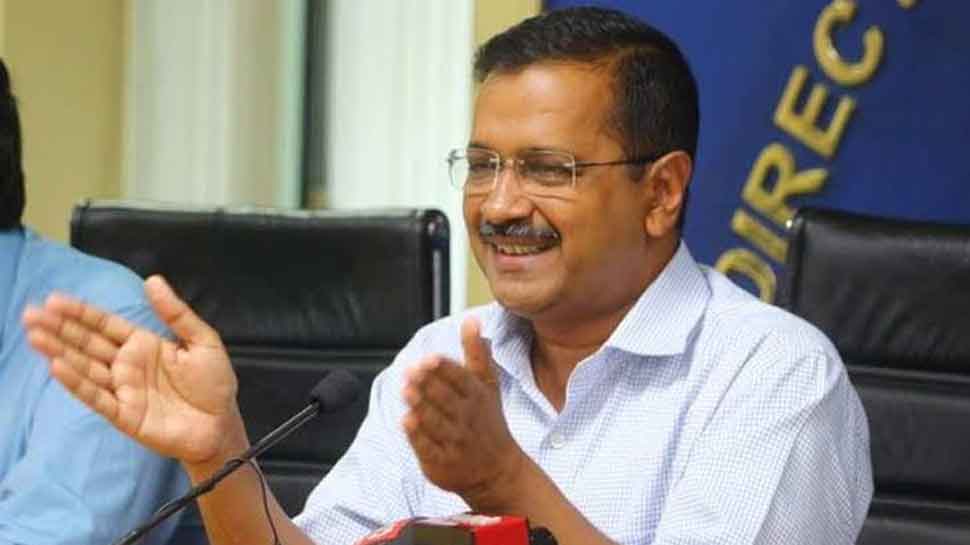 New Delhi: The Delhi Assembly on Monday passed a bill to establish a new sports university in the national capital.

Participating in the discussion on the bill, Chief Minister Arvind Kejriwal said while India bagged 28 medals in Olympics in the last 70 years, China got 70 medals in the last Olympics.

He also said that smaller counties have bagged more medals than India.

"Where are we lacking? Our sportsperson are talented and hardworking. The issue is in our government system. We don`t support our players, while other countries are giving full support to their players," he said, adding that "this is not just a bill, but a dream of all those who wish to bring medals to the country".

"In my lifetime, I am sure India will bag more medals than China."

He said the university should be kept away from ministers and officials.

"This should be run by professionals. This university should ensure the decision making is fast," Kejriwal said.

He said this university will be a religious place for sportspersons from across the country.

"When we will win more medals than China in Olympics, this date will be remembered in history."

The House passed the bill unopposed.

In October, Kejriwal announced his government would establish the Delhi Sports University that will offer degrees to sportspersons par with degrees in other courses at graduate, postgraduate and doctoral level.