The Delhi Commission for Women on Sunday issued a notice to Vistara Airlines after a Bollywood actor alleged that she was molested in the flight. The panel has sought report from the airline by December 16. 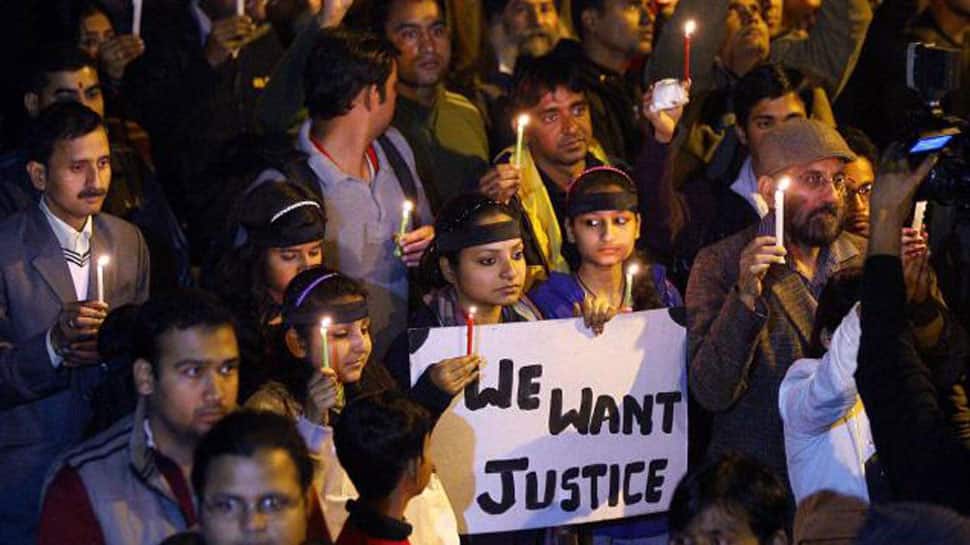 NEW DELHI: The Delhi Commission for Women on Sunday issued a notice to Vistara Airlines after a Bollywood actor alleged that she was molested in the flight. The panel has sought report from the airline by December 16.

The actor had alleged that she was molested by a co-passenger on board a Delhi-Mumbai flight. Mumbai Police has registered a case against an unknown person in connection with the incident.

Meanwhile, the airline has apologised to the actor for the incident and said it was carrying out a probe into it, while asserting that it has "zero tolerance" for such behaviour.

The actor had said that she was on a Vistara flight from Delhi to Mumbai when a co-passenger sitting behind her put up his feet on her armrest.

"So, I was in a flight travelling from Delhi to Mumbai today and right behind me one middle-aged man who made my two-hour journey miserable. I tried to record it on phone to understand it better because the cabin lights were dimmed, I failed to get it...," she said.

"The lights were dimmed, so it was even worse. It continued for another five to ten minutes and then I was sure of it. He kept nudging my shoulder and continued to move his foot up and down my back and neck," the actor added.

Terming the incident as "shameful", Maharashtra State Commission for Women's (MSCW) chairperson Vijaya Rahatkar said they will seek a detailed inquiry into it from the Directorate General of Civil Aviation (DGCA).

"The commission will direct the DGCA to conduct an inquiry in the matter and will also inquire into the steps taken by Vistara to address the complaint," Rahatkar said. She demanded that there should also be an inquiry into why the cabin crew did not help the actor.

A woman police official was sent to the hotel in Mumbai where the actor is put up, to record her statement.

Based on her statement, a case was registered at the Sahar police station against the unknown person under IPC section 354 (assault or criminal force to woman with intent to outrage her modesty) and relevant sections of the Protection of Children from Sexual Offences (POCSO) Act, since the actor is a minor, Sahar's senior police inspector Lata Shirsat said.