Special Judge Santosh Snehi Mann allowed Qureshi to travel to the UAE from February 15-23 for attending the Gulf Food Festival and from March 6-20 to Pakistan to attend his niece's wedding. 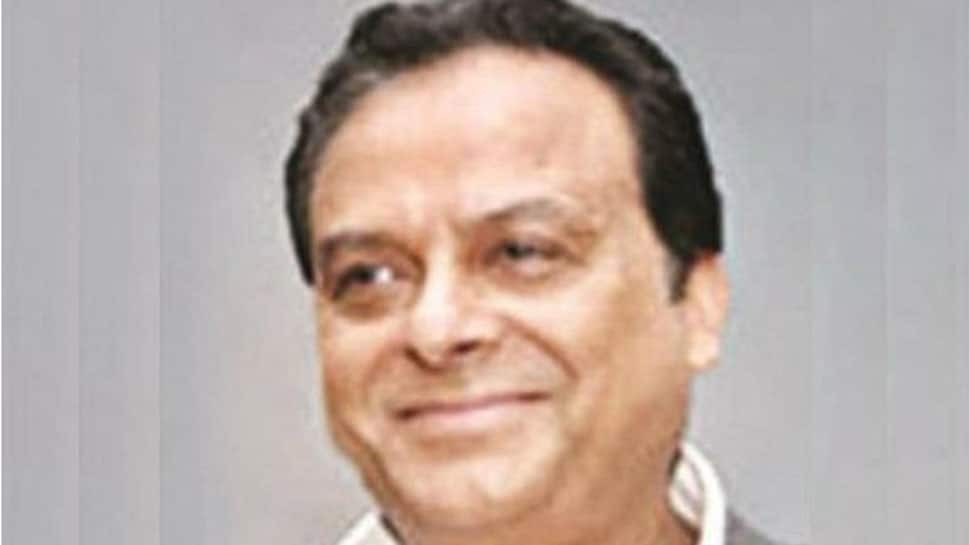 A Delhi court on Friday allowed controversial meat exporter Moin Akhtar Qureshi, accused in a money laundering case, to travel to the UAE and Pakistan noting there was no material to oppose his plea.

Special Judge Santosh Snehi Mann allowed Qureshi to travel to the UAE from February 15-23 for attending the Gulf Food Festival and from March 6-20 to Pakistan to attend his niece's wedding.

The ED and CBI opposed his plea.

The court said it was not disputed that accused has travelled abroad in the past on many occasions with the permission of the court and except for the "apprehension" of the ED and the CBI that Qureshi may not return to face the trial or join investigation, there is "no serious contest" to his applications.

"The apprehensions are general which are not supported by any additional material to show change in the circumstances," it said.

"Passport be returned to the applicant to enable him to travel to UAE from February 15-23 and Pakistan from March 6-20," the court said.

ED's Special Public Prosecutor D P Singh opposed the applications on the apprehension that he may not return to face trial. The CBI told the court that stringent security conditions be put as has been put by the Delhi High Court.

The court directed Qureshi to furnish an additional security of Rs 2 crore in the form of bank guarantee and warned that in case of violation of any of the conditions imposed, the amount would be forfeited.

It also asked Qureshi to surrender his passport within 24 hours of his arrival in the country.

In the application, Qureshi sought permission of the court to travel to UAE from February 9-24 to meet buyers and attend the Gulf Food Festival for purposes of promoting and growing his business and to Lahore and Karachi in March to attend a relative's wedding and to permit him to retain his passport between the trips to obtain visa for Pakistan.

"The visit to UAE is absolutely imperative for his business, failing which he is likely to suffer irreparable losses in his business as he has been practically out of business since November 2016. Needless to say, the nature of his business is such where he has to persuade and convince customers, chase the customers and goods and prepare for seasonal supplies of meat products in advance, and ensure continuous quality supplies," it said.

The application further said that the visit to Karachi and Lahore is essential for his family ties. The court had granted him bail in 2017 in a case in which the ED had alleged that Qureshi was involved in hawala transactions through Delhi-based hawala operators Parvez Ali of Turkman Gate and M/s South Delhi Money Changer (DAMINI) in Greater Kailash-1.

The ED has challenged the bail order in the high court which is pending. The CBI had lodged a case against him after the ED and Income Tax department's probe into money laundering allegations against Qureshi, in which ongoing investigations have allegedly revealed involvement of senior public servants.

The probe agency had earlier alleged that money has been exported by the accused from one of the witnesses in the investigation through hawala channels in lieu of the help provided to him in a CBI case.

The Finance Bill 2019: Here is the full text