Vadra had moved court seeking direction to ED to provide a complete list of documents with full description, which were seized during searches at his office. 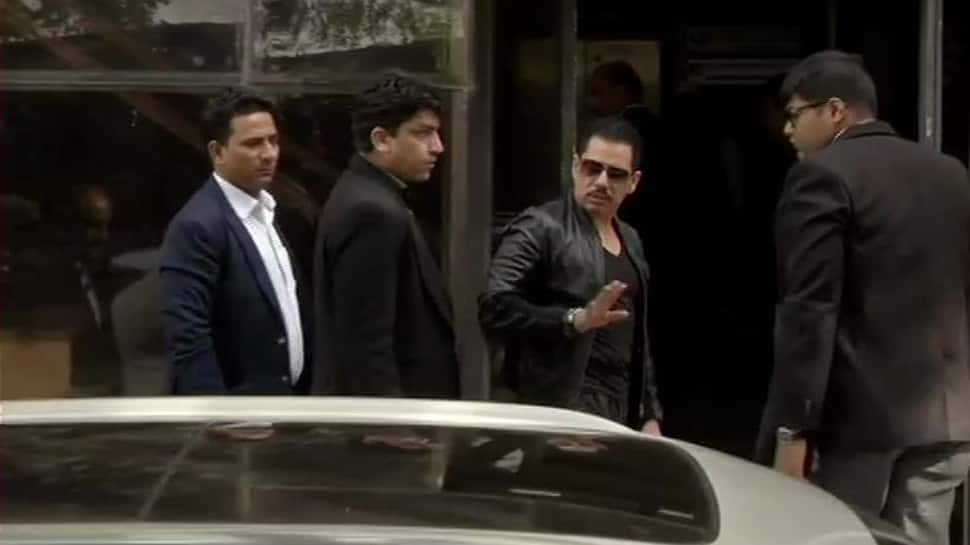 He had also moved an application in the court seeking direction to the ED to stay the interrogation in a money laundering case until the required documents are supplied to him. Vadra's lawyer KTS Tulsi had told court, "They are forcing me to hand over the documents which ironically are in ED's possession."

Vadra, Congress president Rahul Gandhi's brother-in-law, was grilled on Friday for about seven hours by the ED as he appeared before the investigating agency for the fifth time in connection with a money-laundering case related to purchase of alleged illegal assets abroad. The businessman has been grilled in this case four times in the past, the last being February 20.

ED is confronting Vadra with documents and statements of other accused being investigated in the case and his statement is being recorded under section 50 (powers of authorities regarding summons, production of documents and to give evidence) of the Prevention of Money Laundering Act (PMLA).

During the last session, the businessman had told the investigating officer (IO) of the case that he was not well and hence, the recording of his statement was discontinued. Vadra has been asked by a Delhi court to cooperate in the probe being conducted by the central probe agency.