Delhi's Patiala House Court has deferred the recording of statement of AgustaWestland case accused Rajeev Saxena on March 6. He had recently approached the court to become an 'approver' in the case. 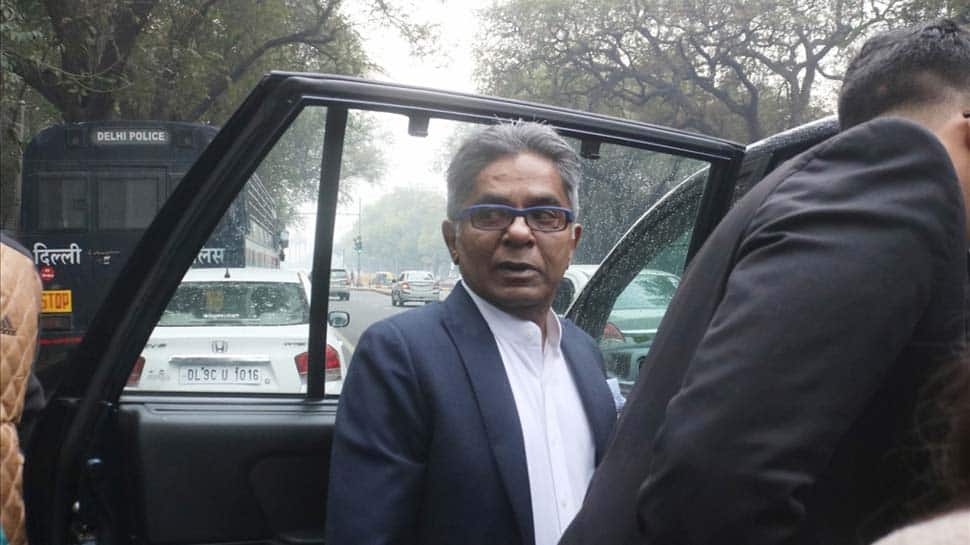 Delhi's Patiala House Court has deferred the recording of statement of AgustaWestland case accused Rajeev Saxena on March 6. He had recently approached the court to become an 'approver' in the case.

Saxena was scheduled to record his statement before Additional Chief Metropolitan Magistrate Samar Vishal on March 5.

On February 27, Saxena had moved an application in Patiala House Court to become an approver in the case.

The Enforcement Directorate (ED) has told the court that it will respond to Saxena`s plea after taking note of his statement.

After moving the application to become an approver in the case, Saxena told a Delhi court that he was not under any pressure. He further said that neither any assurance was given to him nor sought from him.

In his application to the court, Saxena said he has cooperated in the investigation and disclosed the facts as known to him.

He said he would make full disclosure of the case, if he was granted pardon.

United Arab Emirates (UAE) security agencies picked up Saxena from his Dubai residence on January 30 in connection with alleged scam in the Rs 3,600 crore deal for the purchase of 12 VVIP helicopters from AgustaWestland company. He was extradited to India the same night.

He was granted bail on medical grounds on Monday. The ED did not oppose his bail application.

He was allegedly operating a number of bank accounts in Switzerland in which huge amounts of money were deposited, according to a government dossier.

Terrorists are being trained to carry out operations via sea: Navy chief Sunil Lanba