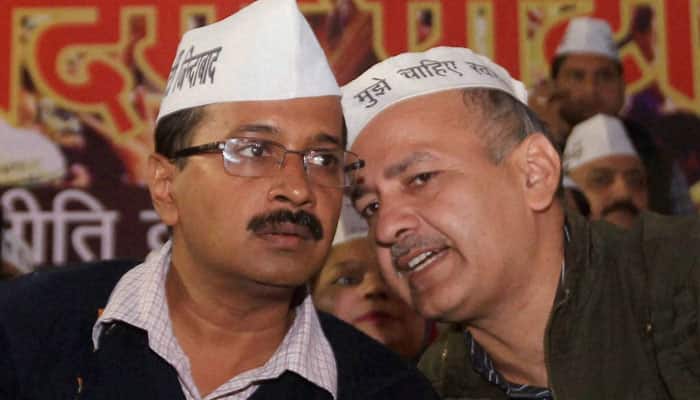 The bail has been granted to the two Aam Aadmi Party (AAP) leaders on a bond of Rs 10,000 each.

The next date of hearing in the defamation case has been scheduled for July 25.

During a hearing in the case on July 8, the Rose Avenue court had summoned both Kejriwal and Sisodia. Besides litigation costs, Delhi BJP leader Gupta has also sought Rs 1 crore as compensation from the two leaders.

Gupta, who is the Leader of Opposition in Delhi Assembly, had alleged that the Delhi Chief Minister and his Deputy had falsely blamed him for attempting to kill him. He had said that the allegations were not only awful and disquieting but distressing and defaming.

In his suit, he had said that he could not even think of hurting someone knowingly and voluntarily, much less planning to assassinate Kejriwal.

He had also said that the two were allegedly trying to "malign" his image as well as the image of his supporters by making frivolous and scandalous statements.

He had said that that the accusations were made with "ulterior motives" to degrade his reputation, malign his image and gain some cheap political mileage in the Lok Sabha election.