The direction has been issued by Additional Chief Metropolitan Magistrate Samar Vishal on Akbar's plea. 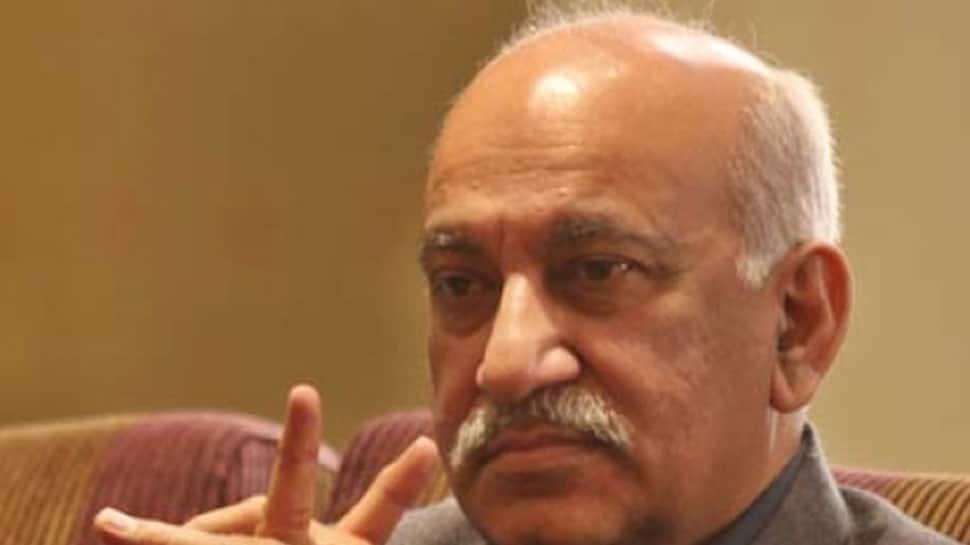 New Delhi: Delhi's Patiala House Court on Tuesday summoned journalist Priya Ramani in a criminal defamation case filed by former union minister MJ Akbar. Ramani has to appear before the court on next date of hearing on February 25.

The direction has been issued by Additional Chief Metropolitan Magistrate Samar Vishal on Akbar's plea.

Akbar had in October last year told the court that an 'immediate damage' was caused to him due to the 'scurrilous', concocted and false allegations of sexual misconduct levelled against him.

Appearing before Additional Chief Metropolitan Magistrate Samar Vishal, the former minister recorded his statement to support the defamation complaint filed by him against Ramani on October 15.

Ramani has accused Akbar of sexual misconduct around 20 years ago. Akbar, who had resigned from the Union Council of Ministers on October 17, 2018, termed the allegations 'false, fabricated and deeply distressing'.

His name cropped up on the social media when he was in Nigeria, as the #MeToo campaign raged on in India. Multiple women came out with accounts of alleged sexual harassment by him when he was a journalist.