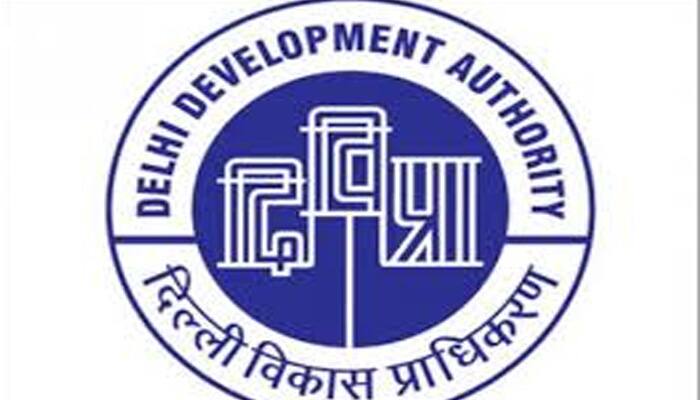 The Delhi Development Authority (DDA) on Tuesday said in a press release that it has launched a drive to remove dead woods from the department and is in the process of premature retirement of its 10 Group-B gazetted and non-gazetted officers/officials from the services of the DDA under the provisions of FR-56(j)/ Rule-48 of CCS (Pension) Rules-1972.

These 10 officials are allegedly found to be involved in corrupt practices and are already facing trial/investigation for criminal cases registered against them. The appointing authority has also accorded prosecution sanction to initiate criminal proceedings against these officers.

On Monday, the Central Board of Indirect Taxes & Customs (CBIC) has compulsorily retired 22 senior officers due to corruption and other charges.

All the officers are of the rank of Superintendent/AO. CBSC said that it is in line with what Prime Minister Narendra Modi had in his address to the nation from the ramparts of the Red Fort and also in his interview to a major economic daily that, “some black sheep in the tax administration may have misused their powers and harassed taxpayers, either by targeting honest assesses or by taking excessive action for minor or procedural violations. We have recently taken the bold step of compulsorily retiring a significant number of tax officials, and we will not tolerate this type of behaviour.”

In June this year, the CBIC had compulsorily retired 27 high ranking IRS officers including 12 officers from CBDT.