The excise department teams in Delhi on Monday raided several properties across the national capital in a surpise inspection and busted two departmental stores in Karol Bagh area which were functioning as illegal liquor shops. 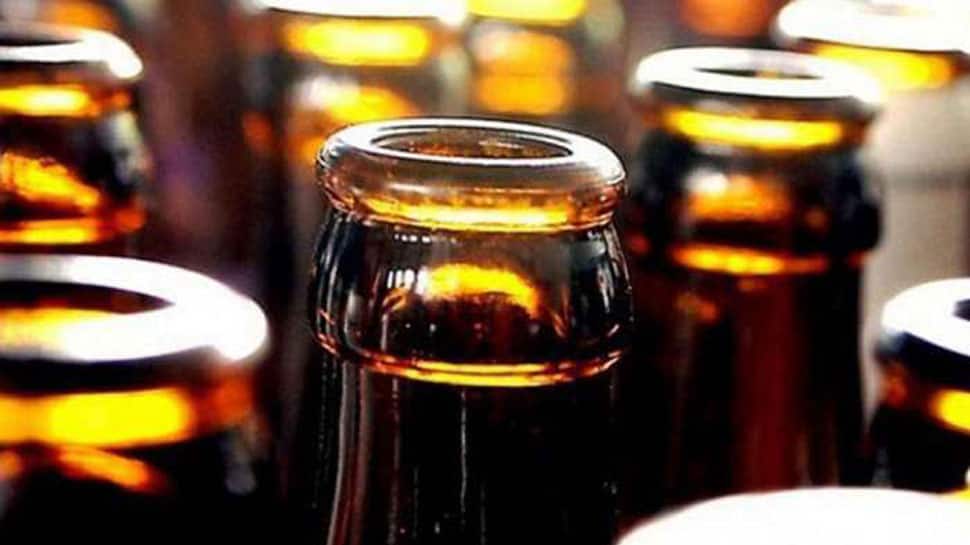 New Delhi: The excise department teams in Delhi on Monday raided several properties across the national capital in a surpise inspection and busted two departmental stores in Karol Bagh area which were functioning as illegal liquor shops.

During the raid, it was revealed that these two departmental stores were possessing liquor beyond 15 per cent, which over the permissible limit for a store not licensed as a liquor store.

Illicit alcohol was being sold at these stores in the disguise of departmental stores. The stores were sealed in the presence of Deputy Chief Minister Manish Sisodia on Monday.

The surprise raids were carried out by an excise department team across the national capital in areas including Karol Bagh, Janakpuri, Azadpur, Jahangirpuri, Dwarka, Kailash Colony, and Govindpuri among others.

In September, the excise department had conducted raids on a high-profile restaurant in Qutub Minar area in New Delhi's Mehrauli and caught the restaurant serving non-duty paid liquor. During the raid, it was found that 12 bottles of champagne Dom Perigon Vintage 2004 - were being illegally used for sale in Haryana.

Earlier in May, members of the excise department had busted a syndicate involved in the supply of illicit foreign liquor in several areas of Delhi. As per the department,  liquor bottles of around 17 foreign premium brands were seized and two people were arrested who were involved in a racket and supplying illegal foreign illegal liquor in Punjabi Bagh and Rajouri Garden area.