Former JDU MLA Raju Singh has been accused of celebratory firing in which a bullet hit one of the guests at the farmhouse. 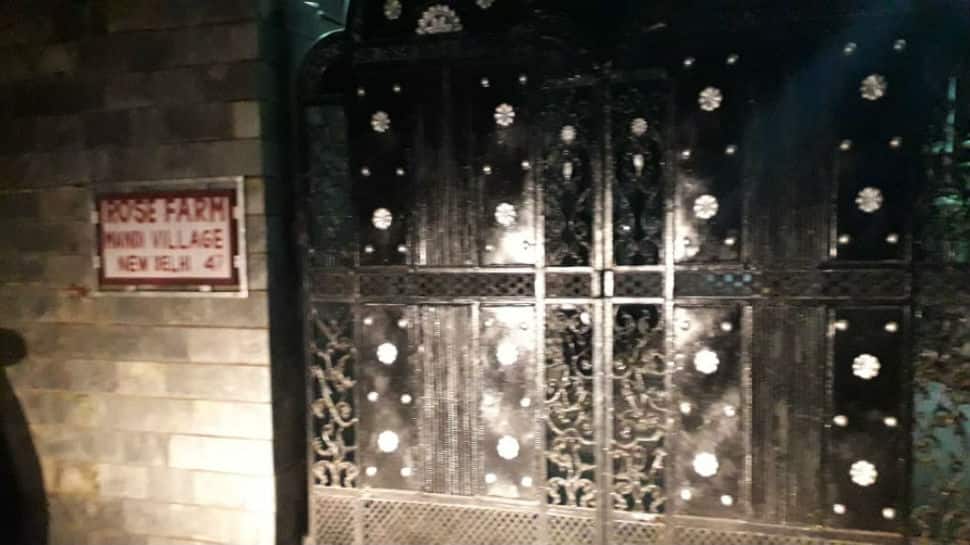 New Delhi: Two rifles and 800 rounds of bullets have been recovered from a farmhouse in the capital where a celebratory firing had left a woman severely injured. The shots were reportedly fired by former JDU politician Raju Singh.

Cops said on Wednesday that the rifles and ammunition were recovered from the farmhouse which belongs to Raju's mother. The hunt for Raju is still on.

Raju, a former MLA, had organised a party on new year's eve which was also attended by Vikas Gupta and his wife. Close to midnight, Raju allegedly fired shots in the air but one of the bullets hit Archana, Gupta's wife. She was rushed to Fortis Hospital in Vasant Kunj where her condition is extremely serious.

Gupta then lodged a police complaint, forcing Raju to flee. A manhunt has been launched by the cops while CCTV footages are being scanned. Other guests at the farmhouse have been approached as part of the investigation process but most have reportedly refused to comment.