BJP lawmaker Manoj Tiwari on Monday claimed that Rehan, owner of the floor of the building which was engulfed by a massive fire in Anaj Mandi area here, is said to be an Aam Aadmi Party (AAP) worker. 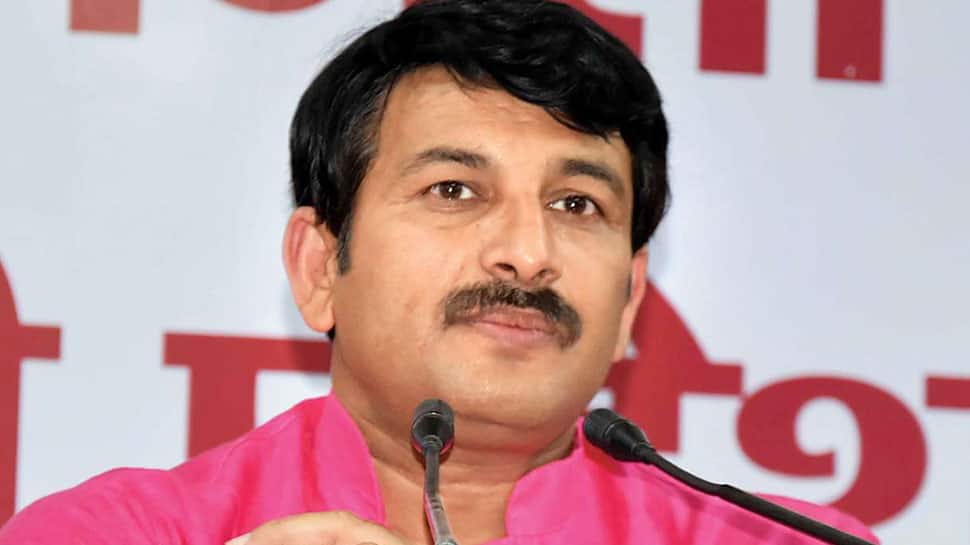 New Delhi [India]: BJP lawmaker Manoj Tiwari on Monday claimed that Rehan, owner of the floor of the building which was engulfed by a massive fire in Anaj Mandi area here, is said to be an Aam Aadmi Party (AAP) worker.

"Rehan, owner of the floor where a fire broke out yesterday in Delhi`s Anaj Mandi, is said to be an AAP worker. The councillor of that area and MLA also belong to the AAP. The fire did not even douse off completely and Chief Minister Arvind Kejriwal was busy attending `Badhai Timarpur` programme," he told reporters here.

"The fourth floor of the building had caught fire where illegal work was being carried out. Over 100 workers were sleeping over there. 43 people died due to suffocation and burns. Many people were saved due to the readiness of fire tenders. 16 people are in a critical condition," he added.

Tiwari, also BJP`s Delhi unit chief, raised questions over the floor being locked at the time of the incident and claimed that the area where the incident occurred had been put under `redevelopment` since 2017.

A forensic team on Monday visited the Anaj Mandi area in the national capital to probe the incident of a massive fire on Sunday, which caused the death of 43 people. Locals on Monday also protested at the Anaj Mandi and demanded speedy action against the guilty.

Chief Minister Kejriwal has announced a compensation of Rs 10 lakh each to the families of those who lost their lives in the tragic incident.

Additional assistance of Rs 1 lakh has also been announced to those who were injured. The Delhi government has also ordered a magisterial inquiry into the incident and sought a report within seven days.

The BJP has also announced financial assistance of Rs 5 lakh to the families of those, who lost their lives and Rs 25,000 for the injured.The owner of the building -- Rehan -- was detained by the Delhi Police on Sunday.

A case has been registered under Section 304 (punishment for culpable homicide not amounting to murder) of the Indian Penal Code against building owner Rehan, who absconded after the fire broke out.