A plea challenging Delhi government's decision to implement the odd-even scheme in the national capital has been filed in National Green Tribunal (NGT). 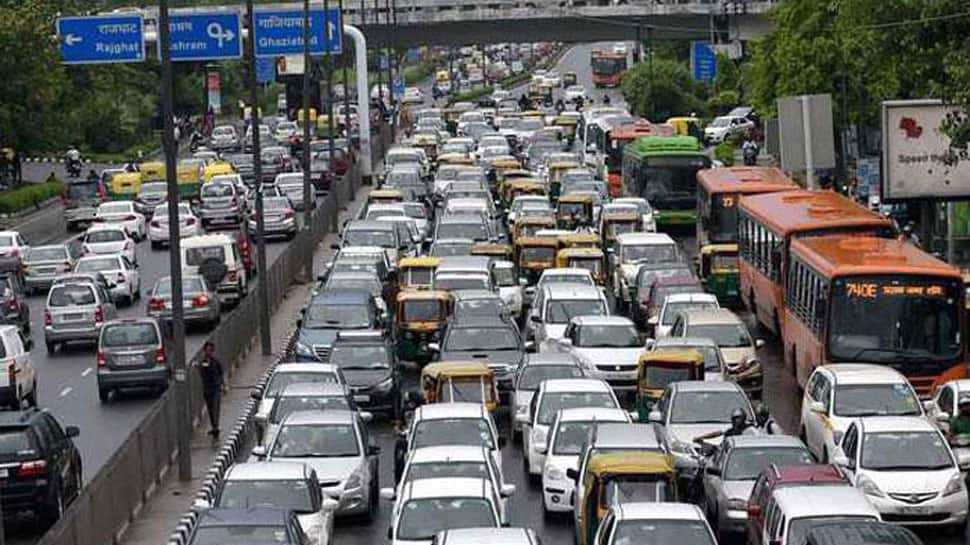 New Delhi: A plea challenging Delhi government's decision to implement the odd-even scheme in the national capital has been filed in National Green Tribunal (NGT).

The petition, filed by Advocate Gaurav Bansal said that during an assessment of the effect of the odd-even scheme when it was earlier implemented in 2016, had revealed that the ambient air quality during the implementation period was found to be more deteriorated compared to when it was not in force.

The petition further stated that when country’s top environmental pollution control boards including Central Pollution Control Board (CPCB), and Delhi Pollution Control Committee (DPCC) had categorically stated that odd-even policy had failed to curb the air pollution menace, then the "will ignorance" by the Delhi government of the findings of top institutes was not only "unpleasant", but it also "downsized the reputation of such institutes."

On September 13, Chief Minister Arvind Kejriwal had reintroduced the odd-even number scheme in Delhi for 12 days from November 4 to 15 in a bid to control pollution and combat its menace which reaches alarming proportions during the winter season.

After AAP government in Delhi announced its decision, Union Minister Nitin Gadkari had said that the scheme was not required as the newly-constructed Ring Road had reduced pollution levels in the national capital significantly.

Delhi BJP chief Manoj Tiwari had also written a letter to CM Kejriwal urging him not to implement the odd-even scheme in the state.

In the letter, Manoj Tiwari lashed out at the AAP government and said that implementing the odd-even scheme was a publicity stunt and a gimmick to distract the people in Delhi from core issues.

Pointing out that pollution in the city had decreased by 25 per cent with the opening of the Eastern and Western Peripheral Expressways in Delhi, Tiwari said, "The decision has been taken without proper thought. This created so many problems for Delhites the last time it was done."