The Delhi government has announced that students from nursery to class 8 will be promoted to the next class under no-detention policy. 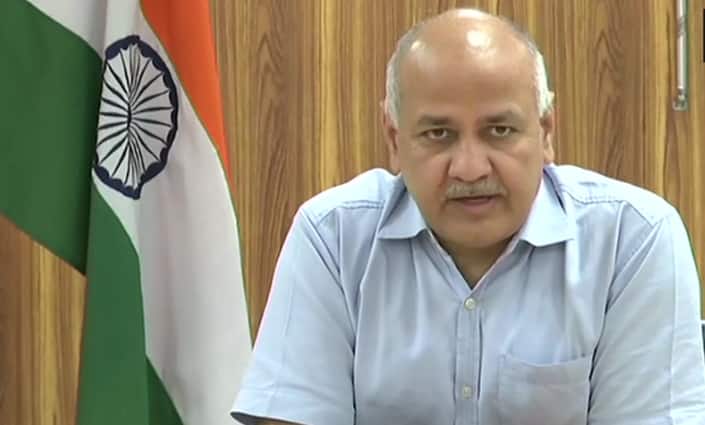 New Delhi: Deputy Chief Minister Manish Sisodia on Monday (March 30) announced that students from nursery to class 8 will be promoted to the next class under no-detention policy while addressing a joint press conference with Chief Minister Arvind Kejriwal.

Manish Sisodia said that exams of up to class 8 could not be held due to the recent violence in northeast Delhi which was followed by the coronavirus COID-19 outbreak, adding that one activity/project will be sent to their parents every day through SMS and recorded phone calls.

He, however, added that the government has also decided to begin online classes of two subjects for the students of Class 12.

Kejriwal also stated that those who don't have ration cards will also be given ration by the Delhi government, adding "stay home as an act of patriotism and don't pay attention to rumours."

The Delhi CM said that the strict patrolling on Delhi's borders has been initiated to prevent the movement of migrant workers in the capital during the lockdown period.

He said an alarming situation had arisen after a large number of people gathered in Kaushambi, bordering Anand Vihar, over rumours that buses were stationed there to take migrant workers to their home states.  The Delhi CM, however, added that the situation has now been brought under control.

Arvind Kejriwal said some people were still trying to enter Delhi but patrolling has been intensified in border areas of the city. He said police and civil administration officers have been directed to ensure that people do not come out on the roads.