"From tomorrow we are starting the "Red Light on Gaadi Off" campaign against the pollution caused by vehicles in Delhi," said Delhi Environment Minister Gopal Rai. 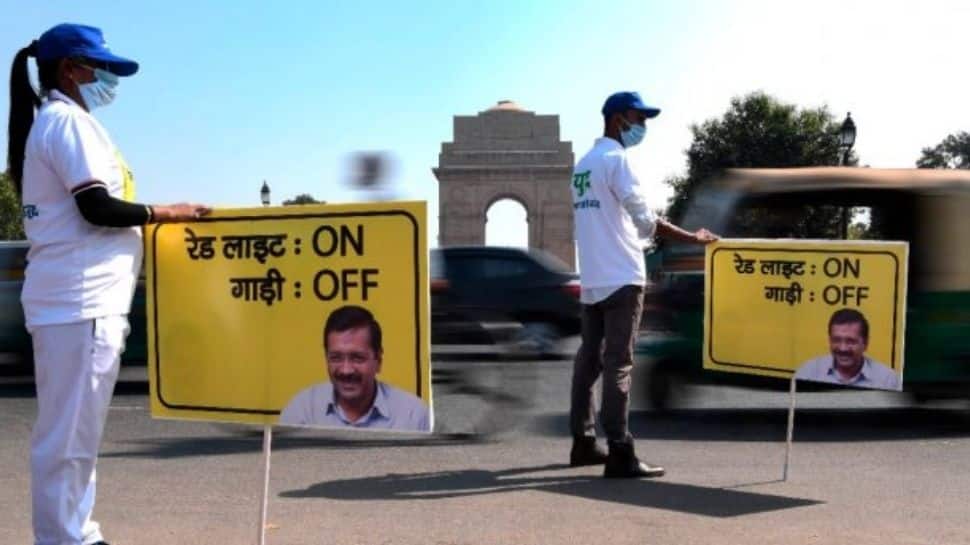 New Delhi: Delhi Environment Minister Gopal Rai on Sunday (October 17, 2021) said that as the national capital's air quality plunges into the “very poor” category, the Delhi government has decided to start the 'Red Light on Gaadi Off' campaign in the city from tomorrow onwards.

"From tomorrow we are starting the "Red Light on Car Off" campaign against the pollution caused by vehicles in Delhi," said Delhi Environment Minister Gopal Rai.

The Delhi Environment Minister also said that the reason behind the poor air quality is the increase in incidents of stubble burning in neighbouring states and appealed for a “responsible” approach from governments of these states.

Gopal Rai said that it was a normal trend that as the incidents of stubble burning in Punjab, Haryana and Uttar Pradesh increase, the air quality starts deteriorating in the city.

The Delhi Environment Minister went on to add that two days back the AQI was 171 but as the incidents of stubble burning increased in neighbouring states, the AQI started getting worse and it was 284 on Sunday.

"We need a responsible approach from (neighbouring) states in reducing the number of stubble burning. They should make arrangements to spray bio-decomposer in their states so that pollution can be controlled,” he added.