The AAP government has already begun work on the installation of 1.4 CCTV cameras. Tender process has begun for another 1.5 lakh cameras. 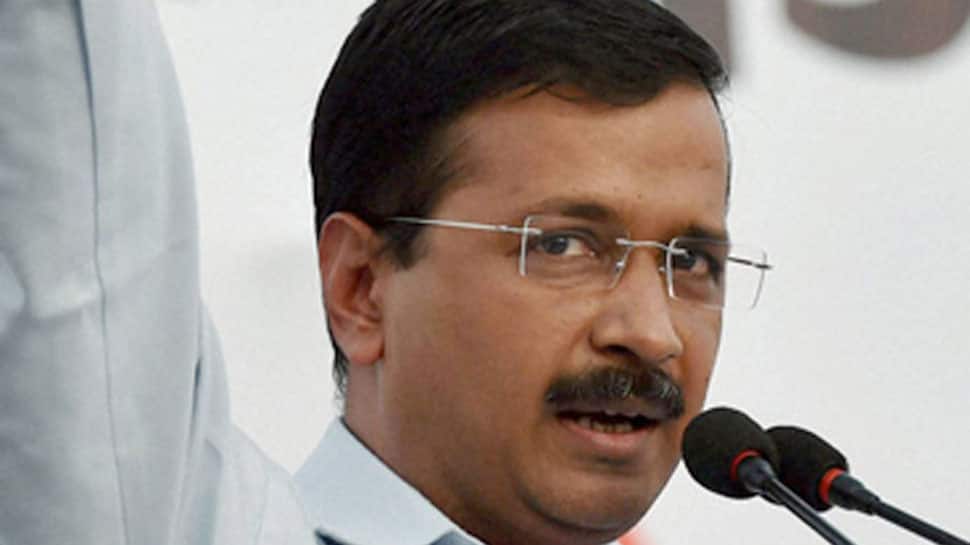 New Delhi: Deputy Chief Minister Manish Sisodia Sunday said about three lakh CCTV cameras will be installed in Delhi as part of a project to boost security, asserting that the Arvind Kejriwal government is committed to ensure the safety of women in the city.

The AAP government has already begun work on the installation of 1.4 CCTV cameras. He was addressing a gathering after inaugurating the work to install 2,000 CCTV cameras in his assembly constituency of Patparganj as part of the project.

A control room will be set up at the PWD headquarters in ITO area to keep a constant vigil on any eve-teasers or miscreants in every nook and cranny, Sisodia said.  "These hi-tech cameras will have a system that will provide a live feed to the RWA of the area and another to the SHO on a phone. The feed will be stored for 30 days and old feed can also be accessed on phone," he said.

Hitting out at the AAP government's detractors, he reiterated that it was for the installation of CCTV cameras and Mohalla Clinics that "the CM, I and other colleagues had held dharna for over a week at the LG House".

Sisodia claimed that "only two other cities globally" have such a robust system of CCTV cameras across the city. Delhi will become "the third one", he said. "I congratulate the people of Patparganj. It is a big dream realised today. As it is related to women safety. Though (the job of ensuring) women safety (Delhi Police) does not directly come under the Delhi government, it is doing whatever it can and installation of CCTVs is a step in that direction only," he said.

Entire Delhi is to get 1.4 lakh CCTV cameras in two-three months, Sisodia said during the event held at Supershine Chowk in East Vinod Nagar in East Delhi, adding, Patparganj will get 2,000 cameras in the first phase. "And, tender process has begun for another 1.5 lakh cameras. So, entire Delhi will have about three lakh cameras," he said.

"Our sisters and daughters will get the biggest relief," Sisodia said. The deputy chief minister, who is also Delhi's Education Minister, said the cameras will be installed separately for schools and buses.

Earlier this month, Chief Minister Arvind Kejriwal had announced that the work would start on June 8. He said the tender for installing 1.40 lakh CCTV cameras had been passed and a survey completed for 70,000 cameras. The entire project is likely to be completed by December, the chief minister had said.

"We are serious about women safety and the proposal to make metro and DTC rides free for them is also another dimension of our vision," Sisodia said, and asked the crowd if it should be brought in or not.

"A woman or a girl will save Rs 2000-3000 monthly and that benefit will also cascade to the male members. A father can spend more on daughter's books and education then," he said. "It is a big step to ensure women safety. And I know many girls who are MBA and MTech but do not step out for work due to safety issues or step out less... If they feel safe they will give vote to us," he said, with a smile.