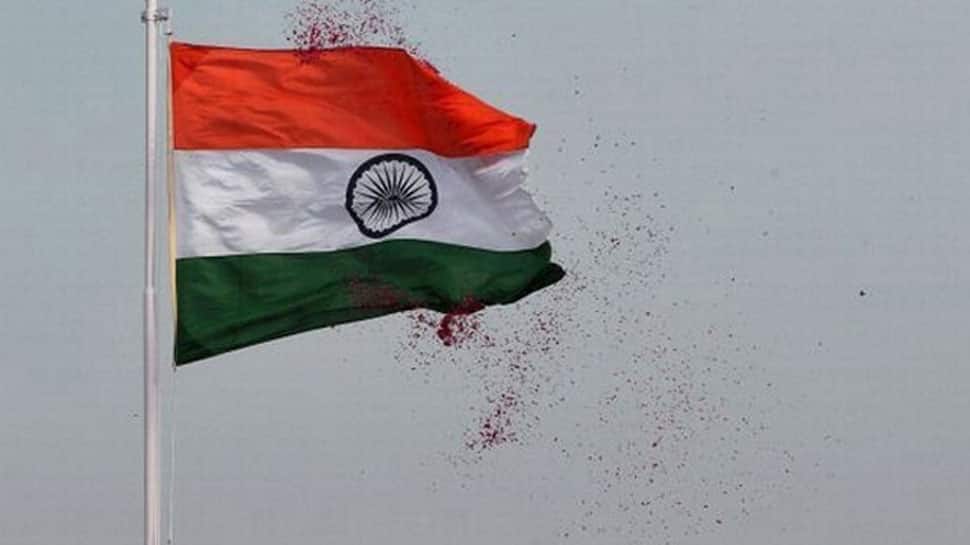 The plea was filed by BJP leader and lawyer Ashwini Kumar Upadhyay, seeking that Vande Mataram be given the same respect as the national anthem Jana Gana Mana.

A Similar petition was filed in the Delhi High Court  in October 2017, seeking that the national song should be treated at par with the national anthem. However, the court had dismissed the petition after the central government opposed the plea stating that Vande Mataram occupies a "unique and special place" in the psyche of Indians. However it cannot be treated at par with 'Jana Gana Mana'.

Vande Mataram first came to be known in the form of a poem composed by Chattopadhyay in 1870’s which was later included in the author's 1881 novel "Anandamath". several verses of the song were adopted as the National Song in early 20th century and the same later became a popular marching song for political activists and crusaders of India’s freedom movement.