Delhi High Court has warned that it will not grant a further extension to the CBI to complete probe against Rakesh Asthana and others. 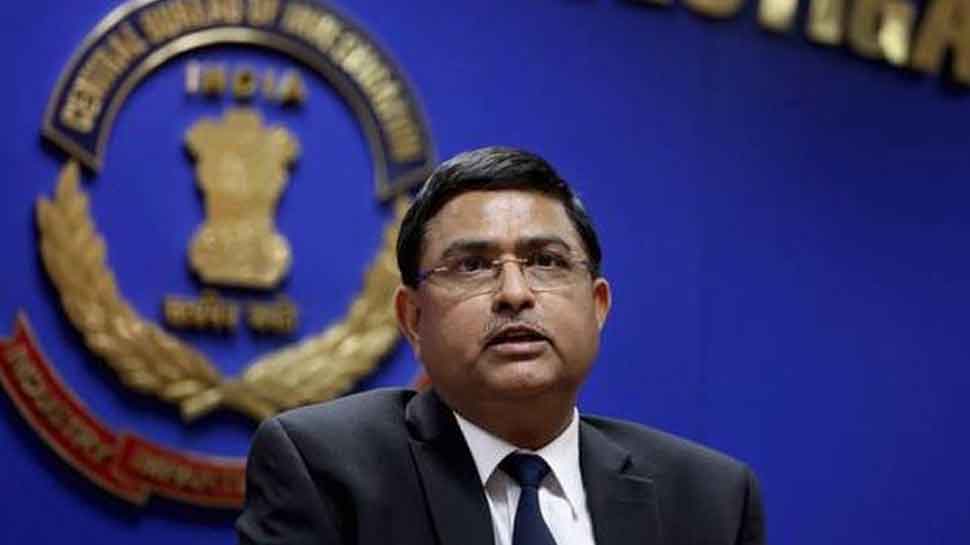 NEW DELHI: Delhi High Court on Wednesday granted two more months to the Central Bureau of Investigation (CBI) to complete its ongoing investigation into allegations of corruption against its former Special Director Rakesh Asthana, Deputy SP Devendra Kumar and others.

The court also warned that it will not grant a further extension to the central probe agency for the same.

Justice Vibhu Bakhru made it clear that no further time will be granted to the agency to complete the investigation in the case.

The court passed the order while disposing of a plea by the CBI seeking an extension to complete the probe in the case by six months.

The high court said that as per the submissions made by the CBI earlier, the investigation is substantially over.

The agency had asked for an extension stating the reason that they have not yet received any response to the Letter Rogatory (LRs) issued to the US and Dubai.

Additional Solicitor General Vikramjit Banerjee, representing the CBI, said Letters Rogatory has been sent to the USA and UAE and the response is awaited due to which the investigation could not be completed.

Responding to CBI's plea for an extension, the High Court said, "ask your officers to work a little harder".

The court further asked the CBI as to why it sent letters rogatory only last month when the time had been given in July to conclude the investigation.

'' Why LRs sent so late when judgement ordering investigation was passed in January,'' the court said.

The high court observed that the Investigation cannot be allowed to drag on.

Asthana was booked by the agency on the allegations of criminal conspiracy, corruption and criminal misconduct under relevant sections of the Prevention of Corruption Act.

Congress is suffering because Rahul Gandhi 'walked away': Salman Khurshid