The plea filed by three candidates questions as to how “privately procured” EVMs could have been used in the DUSU elections. 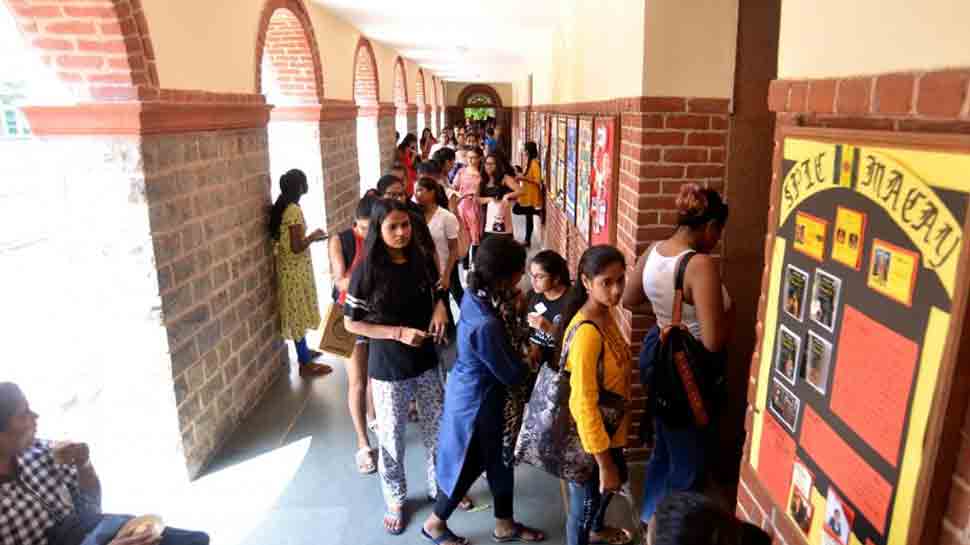 Three candidates who contested the Delhi University Students Union (DUSU) elections have moved the Delhi High Court challenging the results. Submitting a plea in the high court, the candidates have alleged that the Electronic Voting Machines (EVMs) were tampered with.

The plea questions as to how “privately procured” EVMs could have been used in the DUSU elections. The plea seeks securing of the EVMs used in the elections.

Notably, counting of votes in the DUSU elections was suspended temporarily on Thursday as members of the National Students Union of India (NSUI) created uproar alleging that the EVMs were faulty. The counting was stopped for almost an hour.

“The polls are being held at the behest of the central government. The EVMs were tampered with. We want fresh elections,” Rocky Tuseed of the NSUI had said.

Delhi Chief Minister Arvind Kejriwal had also questioned the Election Commission over the issue. The Aam Aadmi Party (AAP) chief had questioned as to how the EVMs could be privately procured for use.

“From where can you procure EVMs privately? Doesn't ECI claim that no one can manufacture or buy or sell EVMs privately? Isn't anyone found in possession of EVMs without EC's permission guilty of criminal offence?” Kejriwal had tweeted.

The Delhi State Election Commission, however, later clarified that they had not issued any EVM to the Delhi University.

"The EVMs in question is not of Election Commission as no such EVMs have been allotted /issued to Delhi University by this office. It was also confirmed from the State Election Commission that no such machines have been given by them too. It seems that the Delhi University has procured these machines privately. A detailed report in this regard will be sent subsequently as all the officials of Delhi University are not available and busy in their election process at present," a statement from the office of Delhi's chief electoral officer said.