Delhi hospitals see surge in dengue cases, patients from UP pouring in

As many as 1,006 dengue cases have been reported along with 154 cases of malaria and 73 cases of chikungunya in the national capital, as per the data released by South Delhi Municipal Corporation (SDMC). 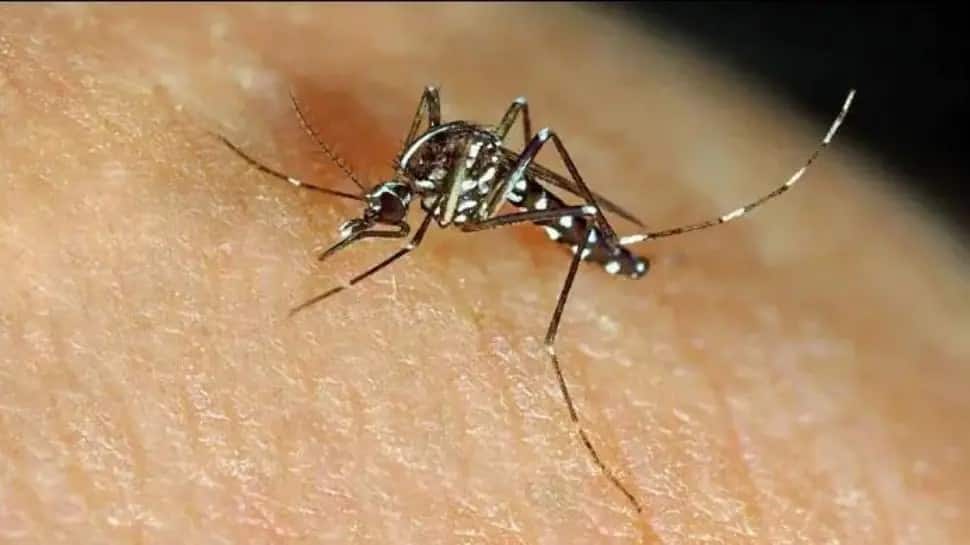 New Delhi: Delhi hospitals are witnessing a surge in Dengue cases as the number of patients from the national capital and nearby areas, especially Uttar Pradesh, continues to go up.

"A lot of younger patients are coming with dengue fever and dengue hemorrhagic fever and a lot of them are unaware of the fact that they have dengue before. Once their IGG levels are being checked it gets revealed," said Dr Pooja Khosla, Senior Consultant in Department of medicine Sir Ganga Ram Hospital.

"We are also getting lots of cases from outside Delhi, especially Uttar Pradesh," she added.

As many as 1,006 dengue cases have been reported along with 154 cases of malaria and 73 cases of chikungunya in the national capital, as per the data released by South Delhi Municipal Corporation (SDMC).

Normally, an increase in Dengue cases is witnessed at this time of the year, further informed Dr Khosla.

"Dengue is a seasonal disease and post-rain it gets a hike, drop-in cases starts generally starts post-Diwali...What we are seeing is general dengue behaviour. Last time it was definitely less but this cycle is not unusual compared to the years when it was an epidemic. But we all have to be very careful," Dr Khosla said.

The first death due to the vector-borne disease was reported in Delhi in September.

Dengue infections are caused by four closely related viruses named DEN-1, DEN-2, DEN-3, and DEN-4. These four viruses are called serotypes because each has different interactions with the antibodies in the human blood serum. The four DENV serotypes mean that it is possible to be infected four times. Dengue season begins post-monsoon and stays till the onset of winter.