Hussain was at Jantar Mantar where he was beaten up by public for allegedly raising "anti-India" slogans. 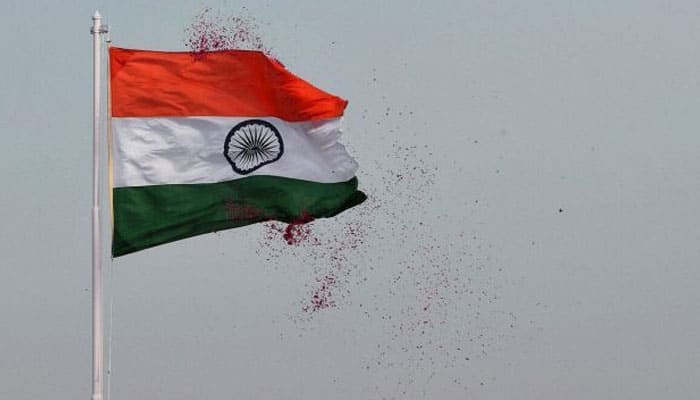 NEW DELHI: A 28-year-old Kashmiri man was beaten up by public before being detained on Sunday allegedly for raising "anti-India" slogans during a protest against the Pulwama terror attack at Jantar Mantar here, police said.

The man, identified as Abid Hussain, had come from Kashmir on Saturday, they added.

Hussain was at Jantar Mantar where he was beaten up by public for allegedly raising "anti-India" slogans, police said. He has been detained and is being interrogated, Madhur Verma, Deputy Commissioner of Police (New Delhi) said.

Hussain was under the influence of alcohol, he said.

Hundreds of people from all walks of life gathered at India Gate and Jantar Mantar on Sunday to hold candle light marches to express solidarity with the families of the CRPF jawans killed in the Pulwama terror attack.

As the protests continued for the third day on Sunday, police enhanced security in the national capital with special deployments in the protest areas. Students, corporate employees and members of social organisations gathered at the two venues demanding that Pakistan be given a "befitting reply" in the wake of the Pulwama attack.

In one of the deadliest terror attacks in Jammu and Kashmir's three decades of militancy, a Jaish-e-Mohammed (JeM) suicide attacker rammed an explosives-laden vehicle into a CRPF bus in Pulwama district on Thursday, killing around 40 personnel and leaving many critically wounded.