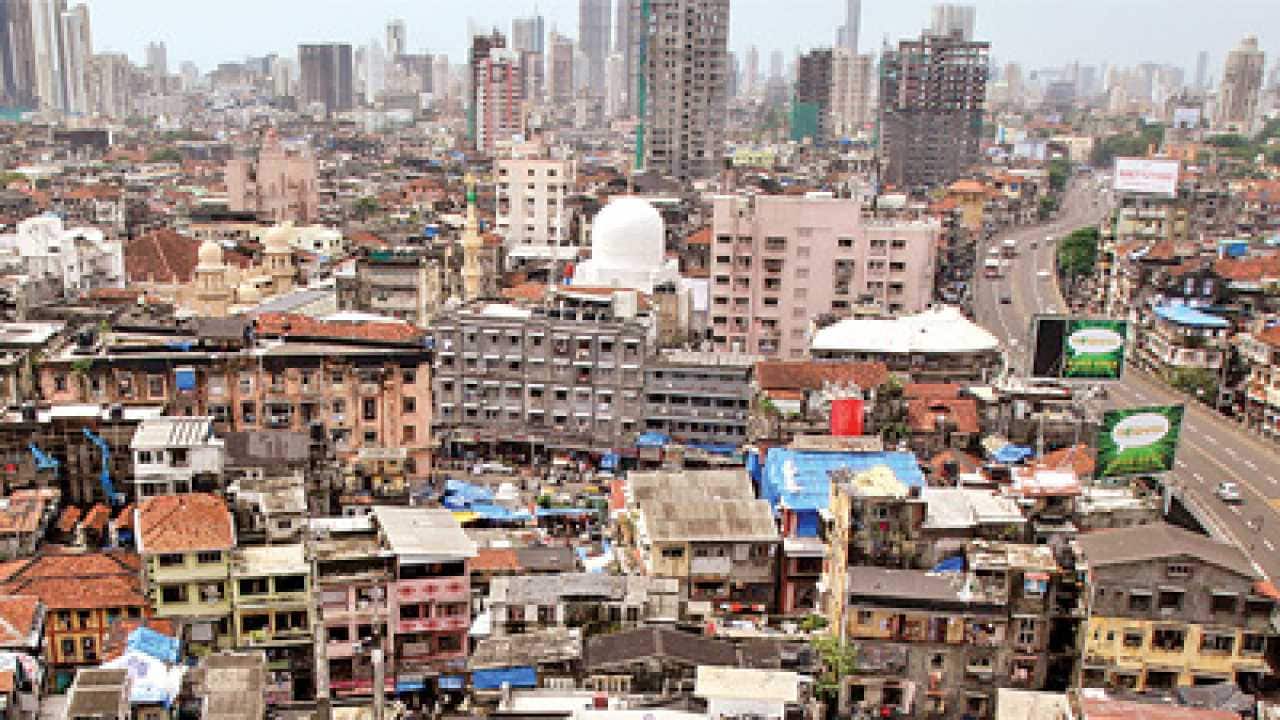 On October 23, the Union Cabinet had approved the proposal to regularise 1,797 unauthorised colonies in Delhi. The decision was welcomed by Delhi Chief Minister Arvind Kejriwal. It is to be noted that the road map for regularising the unauthorised colonies was based on a proposal sent to the Centre by the Delhi government in July 2019. Kejriwal had said that Centre has taken an important decision for the people of Delhi and it should start the process immediately.

CM Kejriwal had said at that time that the Aam Aadmi Party (AAP) government in Delhi was yet to finalise stamp duty to be levied on the registry of properties. Kejriwal, however, had said that his government has accepted all conditions of Centre and had sent a proposal containing 12 suggestions to the Centre.

It is to be noted that around 50 lakh people live in unauthorised colonies across Delhi and it is expected that the Centre's move to regularize unauthorized colonies could play an important role in deciding the outcome of the next Assembly election in Delhi.