Delhi likely to get respite from scorching heat, rains expected in evening: IMD

According to IMD, the maximum temperature in Delhi on Tuesday would remain at around 44 degrees Celsius. 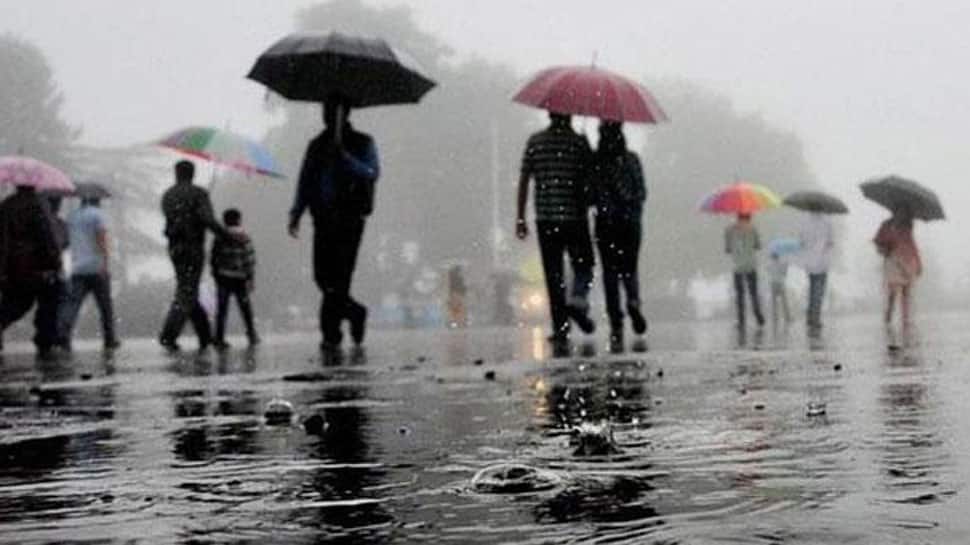 India Meteorological Department (IMD) on Tuesday said that heatwave conditions in Delhi are set to end following rains in the evening. This is a good news for Delhiites who are reeling under the scorching heat for the last two weeks. The IMF said that Delhi is likely to receive light rains in the evening due to a cyclonic circulation over Rajasthan and moisture-laden winds from the Arabian sea.

According to IMD, the maximum temperature in Delhi on Tuesday would remain at around 44 degrees Celsius. It is to be noted that Delhi recorded a high temperature of 48 degree Celsius on Monday. Monday's temperature was the highest in the month of June ever. “The sky will remain partly cloudy throughout the day. There is a possibility of dust storms and thunderstorm towards the night,” an IMD official was quoted as saying by IANS.

Private forecaster Skymet said that rains are expected to continue on Wednesday and Thursday and temperature would hover around 40-43 degree Celsius. On Tuesday morning, some parts of Delhi receive light rainfall bringing much-needed respite from the scorching heat.

Meanwhile, the IMD said in the wee hours of Tuesday that a deep depression in the east-central and adjoining Southeast Arabian Sea had intensified into Cyclonic Storm Vayu and could hit Gujarat coast by Thursday. According to IMD, Vayu was positioned 630 kilometres south-southwest of Mumbai at 11.30 pm on Monday night and was moving in a northwards direction. It added that the intensity of Vayu is expected to increase as it makes its way towards Gujarat's coast. Gujarat has already been put on high alert due to Cyclone Vayu and precautionary measures are being put into place.