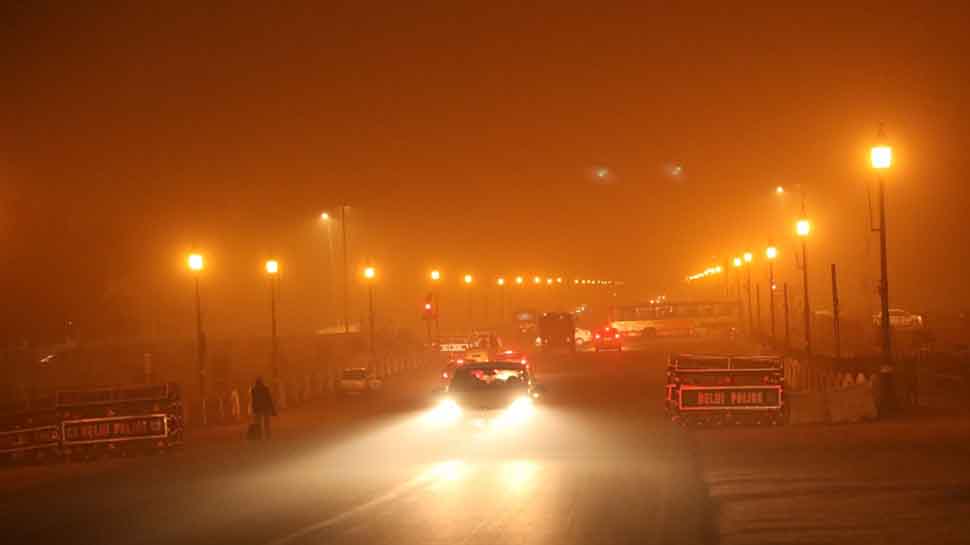 Biting cold has gripped the Delhi-NCR region this winter and if the mercury dips further the national capital is likely to witness the second coldest December of this century, the India Meteorological Department (IMD) said on Thursday. In Delhi, till Thursday the mean maximum temperature (MMT) is 19.85 degrees.

For Delhi-NCR, the lowest maximum temperature was recorded at 12.2 degrees on December 18 in Safdarjung and 11.4 on December in Palam. Severe cold day conditions prevailed over Delhi-NCR since December 14. From December 29, due to change in wind direction from northwesterly to an easterly reduction in the cold day is expected.

In the wake of intense coldwave, an orange alert has been issued in Delhi-NCR, Punjab, Haryana, Chandigarh, east and west Uttar Pradesh, north Rajasthan and north Madhya Pradesh and a yellow alert in Bihar has been issued. All these places are prone to severe cold and dense fog may occur from December 27-29. The visibility may get reduced to 50 meters or less.