A 30-year-old man allegedly committed suicide over a 'family dispute' by jumping off the Yamuna bridge at the Delhi Noida Direct (DND) Flyway, police said Sunday. 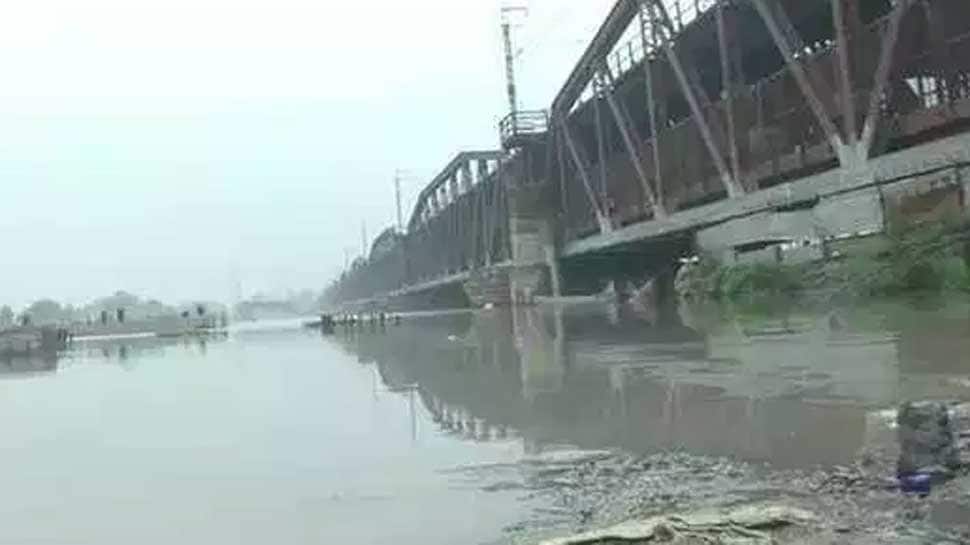 The body of the man, identified as Virender Singh, was fished out at around 2 pm on Sunday, a day after he jumped into the Yamuna river, they said. Singh was a resident of Radhey Shyam Park extension, Parvana Marg. He was unmarried, they added.

Police said they were informed regarding drowning of a man in the Yamuna river at 11.03 pm on Saturday.

According to police, they spotted a motorcycle parked on the Yamuna bridge at DND flyway.

It surfaced during investigation that the bike rider had jumped into the river. He was working as a driver of a chartered accountant, a senior police officer said.

Another motorcyclist who is witness to the incident told police that Singh was coming from Noida side and suddenly stopped his bike on the Yamuna bridge and jumped into the river. He left his mobile phone, wallet containing essential documents including PAN card, Driving License and Aadhaar card on the bike before jumping into the river, the officer said.

The motorcyclist informed about the incident to a guard, he added. Rescue operations were carried out with the help of District Disaster Management Authority and the National Disaster Relief Force.

However, the body could not be recovered on the same day, the officer said. During the search operations on Sunday, Singh's body was recovered from the Yamuna river at about 2 pm and the inquest proceedings were carried out, he said.

The body has been preserved in AIIMS hospital, he added. Statements of the family members were recorded and no foul play is reported so far, the officer said.

Investigations revealed that Singh was allegedly under stress over "a family dispute", due to which he took the extreme step, he said.

The post-mortem will be conducted on Monday after which the body will be handed over to his family members, police said.