Delhi might have to wait for monsoon for another week: IMD

The IMD said, "The salient feature of the monsoon in 2021 is its progress to eastern, central and adjoining northwest India earlier than normal (up to 7-10 days). However, further progress over the remaining parts of the country is unlikely during the next seven days." 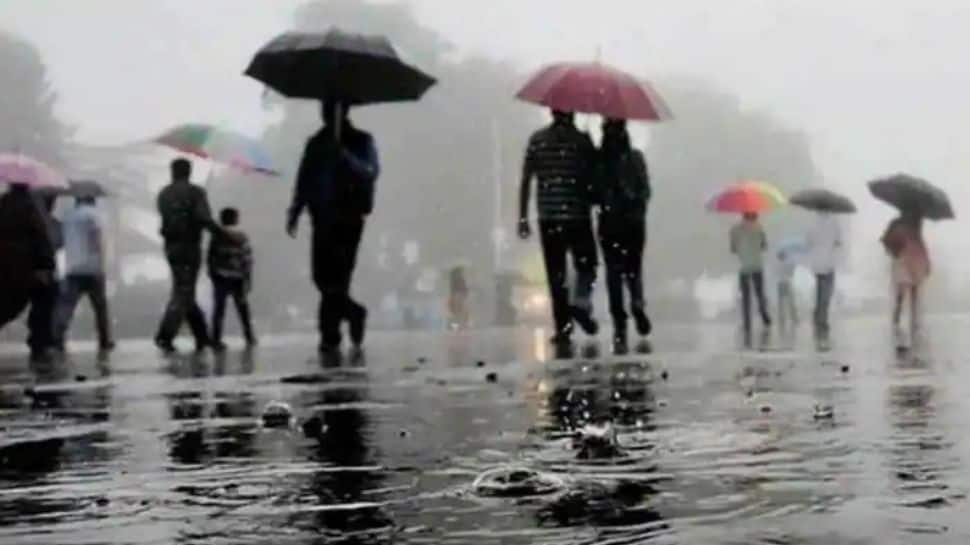 New Delhi: Delhi, along with some regions of Rajasthan, Haryana and Punjab, may have to wait a while for the monsoon. As per India Meteorological Department (IMD) on Tuesday (June 22), the further progress of southwest monsoon in these states is "unlikely" during the next seven days.

"The salient feature of the monsoon in 2021 is its progress to eastern, central and adjoining northwest India earlier than normal (up to 7-10 days). However, further progress over the remaining parts of the country is unlikely during the next seven days," the weather department said.

The IMD also said that the Southwest monsoon has so far covered most parts of the country except parts of Rajasthan, Delhi, Haryana and Punjab.

Earlier, the MeT had forecast an early monsoon for Delhi. It said the monsoon may reach Delhi by June 15, which would have been 12 days early. Normally, the national capital witnesses monsoon by June 27 and the monsoonal showers covers the entire country by July 8.

Mahesh Palawat from Skymet Weather told PTI that Delhi is likely to receive monsoonal showers only around June end.

"Westerly winds have been blocking the advance of the monsoon into the remaining parts of northwest India for some days. These are expected to persist for at least one week," he was quoted as saying by the news agency.

Although monsoonal showers seem away, light rains are likely in Delhi-NCR around June 26, Kuldeep Srivastava, the head of the IMD's regional forecasting centre said.

Meanwhile, India has received 37 per cent excess rainfall during the monsoon season so far, the weather department said on Tuesday.

"The cumulative rainfall during this year's Southwest Monsoon season till June 21 has been excess by about 37 per cent above Long Period Average (LPA)," the IMD’s statement read.