The last date of submission of application forms in schools is December 27 and the first and second lists will be out on January 24 and February 12, 2020, 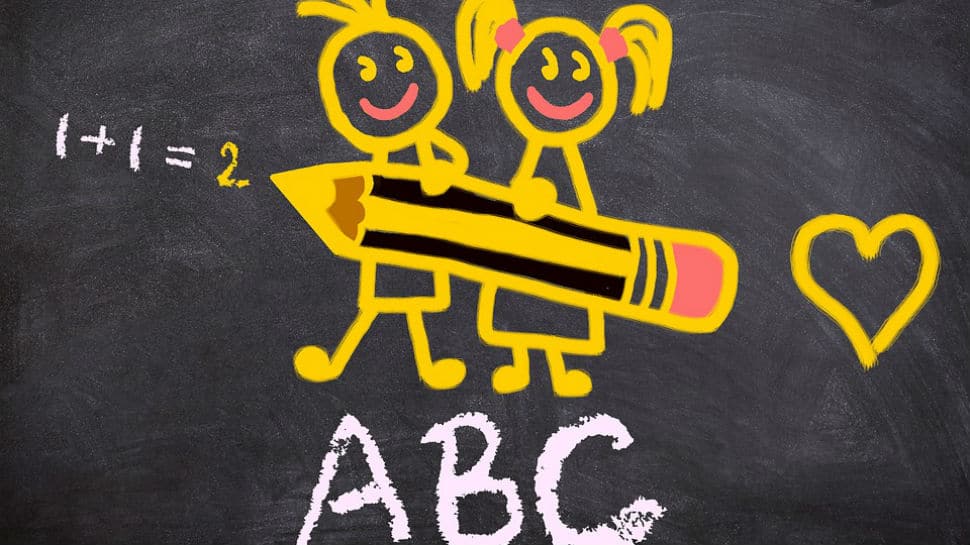 New Delhi: The application process for admission to Delhi nursery schools for the session 2020-21 began on Friday (November 29). The last date of submission of application forms in schools is December 27 and the first and second lists will be out on January 24 and February 12, 2020, respectively, the Directorate of Education (DoE) announced.

The DoE said that the schools will have to upload the criteria and point on the website by November 28.

The parents are required to submit proof of address of themselves and their child. Some of the documents which can be considered proof are: Ration card issued in the name of parents having name of the child; Domicile certificate of child or parents; Voter-I card of any of the parents; Electricity bill/Telephone bill/Water bill; Bank passbook in the name of child or parents.

All private, unaided and recognised schools shall reserve 25 per cent of seats for EWS/DG category students and Child with Disability. Only Rs 25 (non-refundable) can be charged from the parents as admission registration fee. The purchase of prospectus of the school by the parents shall be optional.

It also said that no private, unaided and recognised schools shall process the admission of EWS/DG/free ship category students manually.

The date for closure of the admission process is March 16, 2020.