A petition was filed before the Delhi High Court on Tuesday seeking direction to the Centre for considering the implementation of the two-child norm in a bid to control population growth. 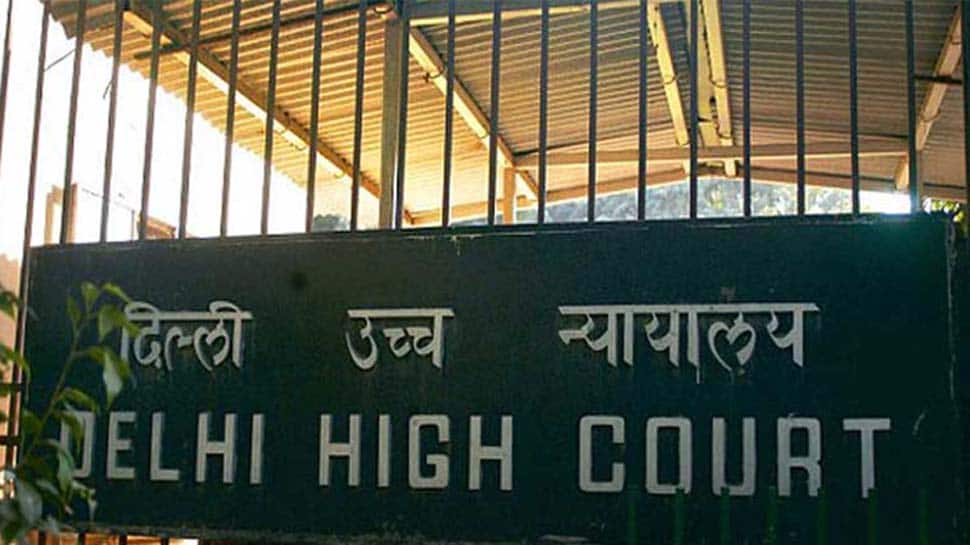 New Delhi: A petition was filed before the Delhi High Court on Tuesday seeking direction to the Centre for considering the implementation of the two-child norm in a bid to control population growth.

The petitioner, advocate Ashwini Upadhyay, sought direction to the government to ascertain the feasibility of implementing the 24th recommendation of the National Commission to Review the Working of the Constitution (NCRWC) regarding population control.

Upadhyay contended that the government should set two-child norm as a criterion for government jobs, aids, and subsidies, and should withdraw statutory rights such as the right to vote, right to contest, right to property, right to free shelter, and right to free legal aid if a person fails to comply with the norm.

The petitioner said the government should be asked to declare the first Sunday of every month as Health Day instead of Polio Day to spread awareness on population growth. It should provide contraceptive pills, condoms and vaccines to economically weaker sections and below poverty line (BPL) families, he added.

Upadhyay also sought direction to the Law Commission to prepare a comprehensive report on population explosion within three months and suggest ways to control it.The court is likely to take up the matter for hearing on Thursday.