Delhi Police books man who made trespassing attempt at Parliament

Sagar is reportedly a supporter of jailed Dera Sacha Sauda chief and rape convict Ram Rahim. He was shouting slogans in his favour as he tried to force his way inside Parliament complex. 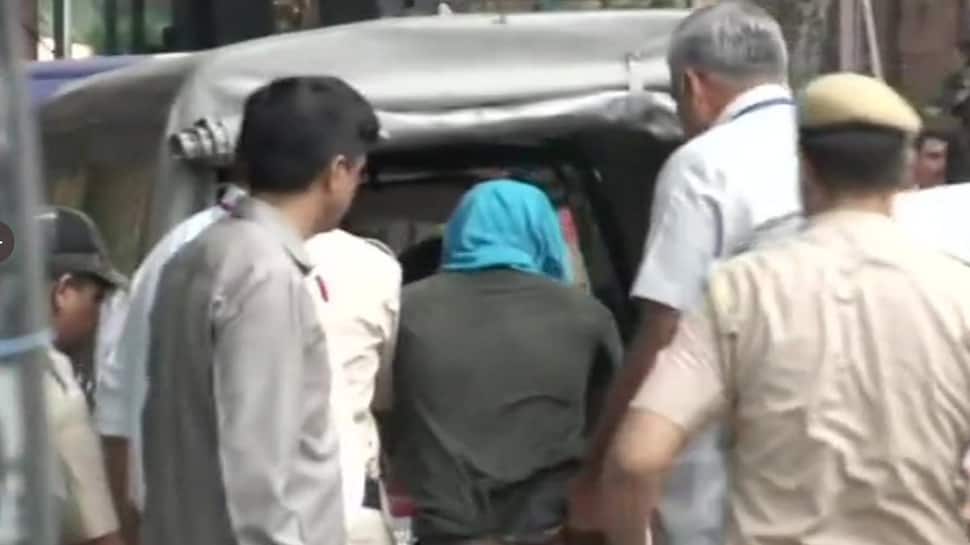 Delhi Police on Monday booked a man for attempting to trespass at the Parliament. It is reported that the man, Sagar, was carrying a knife at the time he was apprehended.

Delhi Police has booked Sagar under IPC 186 (obstructing public servant in discharge of public functions), 353 (assault or criminal force to deter public servant from discharge of his duty), 506 (criminal intimidation) and Section 27 of the Arms Act (punishment for carrying arms).

Earlier in the day, sources told Zee News that Sagar is a supporter of jailed Dera Sacha Sauda chief and rape convict Ram Rahim. He had reached near Gate No 1 of Parliament building on a bike. After being apprehended, he was taken to Parliament Street police station where a team of senior police officers questioned him.

A resident of Delhi's Lakshmi Nagar, Sagar reportedly shouted slogans in support of Rahim while trying to force his way inside the Parliament complex.

Ram Rahim is currently lodged at the Sunaria jail in Haryana's Rohtak. He is convicted in two rape cases and in a murder case of a journalist. In July, he had applied for a parole of 42 days to look after his fields in Sirsa. However, he withdrew the application later.