GVL Narasimha was attacked when he was addressing a press conference about Malegaon blast accused Sadhvi Pragya Singh Thakur joining the BJP. 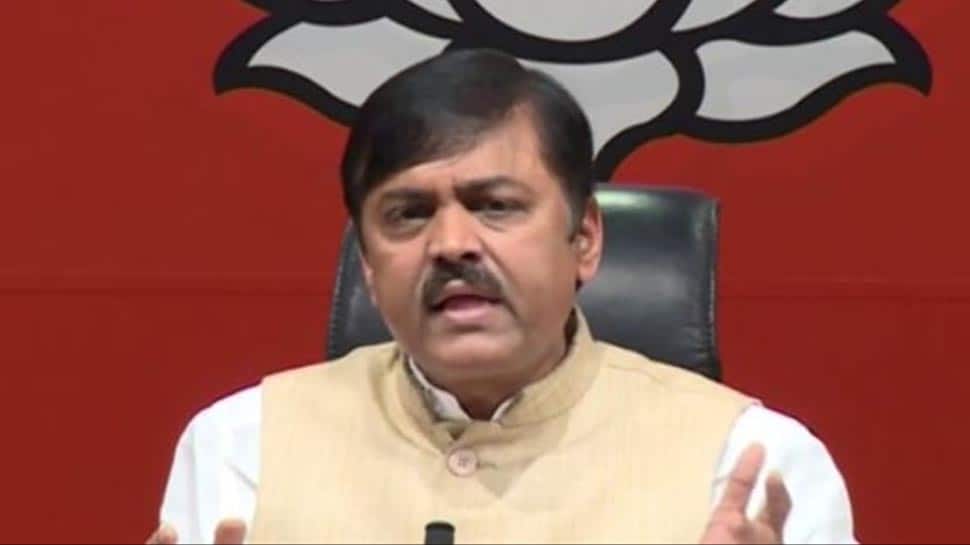 New Delhi: The Delhi Police on Thursday said that Shakti Bhargava, the man who hurled a shoe at Bharatiya Janata Party (BJP) MP GVL Narasimha Rao at a press conference earlier today, wanted to 'gain media attention' and 'nothing incriminating was found from him.'

Bhargava attacked Rao when the latter was addressing a press conference about Malegaon blast accused Sadhvi Pragya Singh Thakur joining the BJP. The shoe narrowly missed the BJP leader and hit a mic.

The man who hurled a shoe at BJP MP GVL Narasimha Rao during a press conference at BJP HQs has been let off by Delhi Police after joint interrogation. Police say,'nothing incriminating found from him. No complaint was received against him.His motive was to gain media's attention' https://t.co/sMnGnVDV08

Soon after the incident, BJP workers caught hold of him and he was then handed over to the police.

After a joint interrogation, the Delhi Police let him off and said that "nothing incriminating found from him and no complaint against him was received. His motive was to gain media's attention," ANI reports.

Bhargava is a surgeon by profession and as per his visiting card that was accessed after he was taken away from the press conference, he is a resident of Kanpur.

A look at his Facebook page shows him to be a whistleblower. Through his posts, he has repeatedly launched attacks on Prime Minister Narendra Modi and his government's stand on corruption-related issues.