The DPCC found that building materials such as aggregates, sand, cement etc were not fully covered and wind-breaking walls of specified height were not in place. 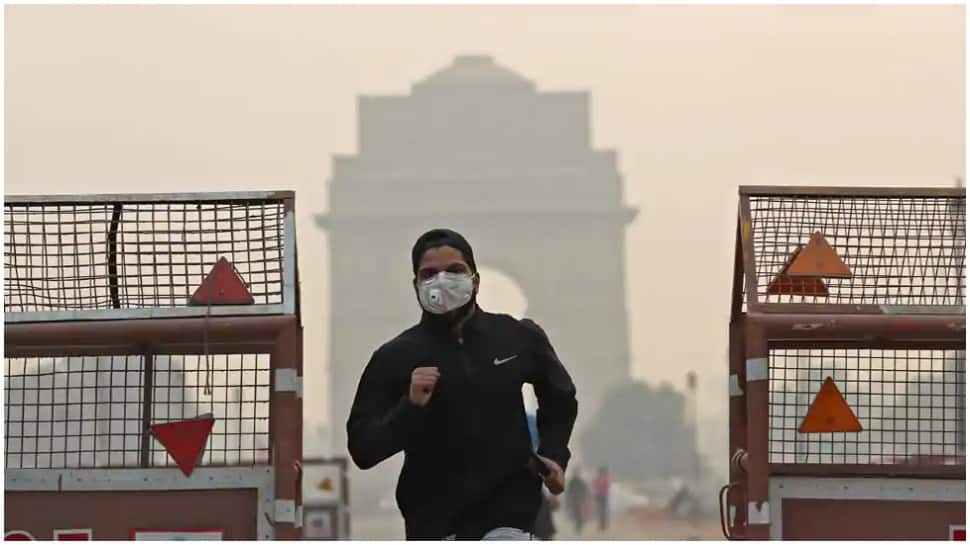 "Steps taken to minimize dust emission were deficient at 31 RMC plants. Accordingly, action has been initiated. Penalties ranging between Rs 5 lakh and Rs 20 lakh have been imposed," it said in a statement.

Directions have been issued to close 11 plants where violations were "more serious", it said.

The DPCC found that building materials such as aggregates, sand, cement etc were not fully covered and wind-breaking walls of specified height were not in place.

Inspections are being carried out at large construction sites having more than 20,000 sqm of built-up area.

Directions have been given to install anti-smog guns at all major construction and demolition sites, it said.

The pollution control body also issued directions to stop work at a demolition site in Kasturba Nagar that did not have an anti-smog gun.

Inadequate dust control measures were observed at eight construction and demolition sites. Directions have been issued to rectify the deficiencies failing which the sites will be closed, it said.

The Central Public Works Department has been asked to stop work at CGO Complex and deposit an environmental compensation of Rs 5 Lakh for not taking dust control measures, including an anti-smog gun, the DPCC said.