The Delhi pollution level has improved by about 18-22% just two days after the CAQM directives were implemented. 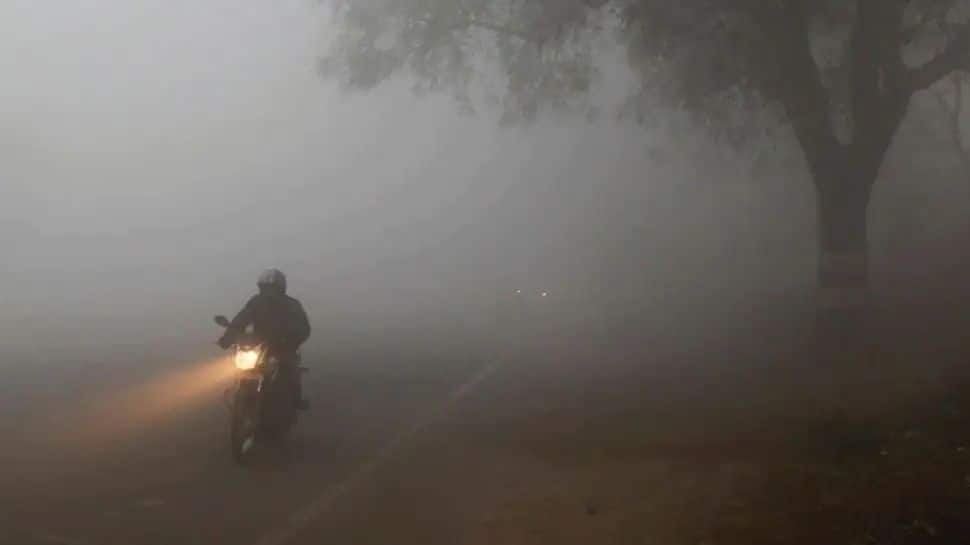 New Delhi: The Commission for Air Quality Management (CAQM) late Tuesday (November 16) had directed the Centre and state governments of Delhi-NCR to take some necessary measures to combat severely rising levels of air pollution in and around the national capital.

Now, two days after the emergency measures were implemented as per the CAQM directives, an expert associated with analysing air pollution data evaluated the effects of such curbs.

According to IANS, the expert found said that the air quality in Delhi has improved by about 18-22% after the CAQM directives were implemented.

"The Commission for Air Quality Management in Delhi and Adjoining Areas successfully managed to restrict air quality in Delhi below the upper end of `Vey Poor` category with a slew of measures imposed on Tuesday," said Sachin Ghude from Indian Institute of Tropical Meteorology (IITM) in Pune.

What were the CAQM directives that reduced the pollution levels in Delhi?

The emergency CAQM directives included work from home orders for 50% of employees, closing of schools and colleges, ban on trucks into Delhi, ban on construction and demolition activity with some exemptions. Apart from this shutting down of six thermal plants within a radius of 300 km were also among some of the steps that were taken with immediate effect.

What is the prediction for the next few days?

According to IITM AQEWS, the air quality in Delhi-NCR is likely to improve significantly from November 21 due to relatively strong winds and may reach the `poor category`. PM2.5 would be the predominant pollutant.

Repealing of three farm laws is a big setback for pro-Khalistani forces, here's why