Over 1,170 fresh cases have been logged in the last one week, according to the report released by the South Delhi Municipal Corporation (SDMC), the nodal agency for tabulating data on vector-borne diseases in the city. 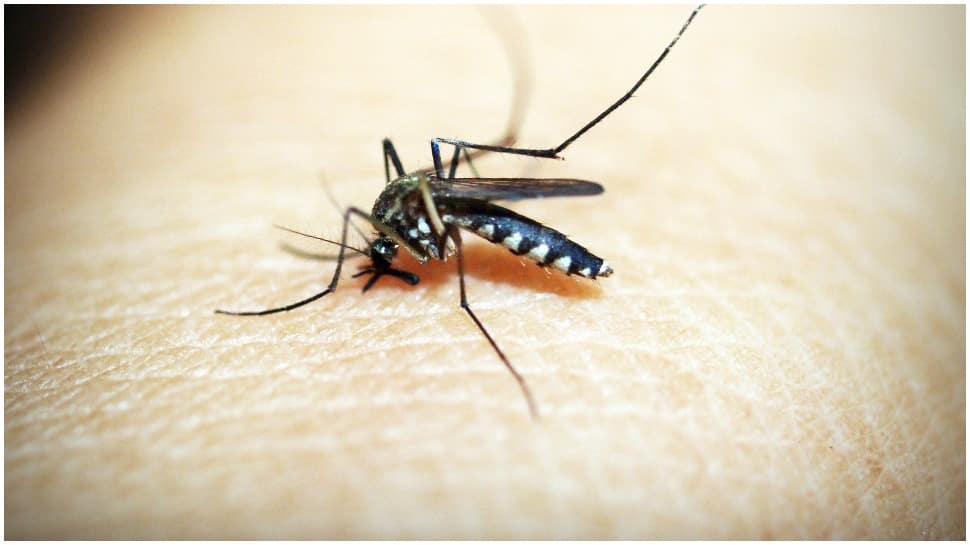 New Delhi: A three-year-old girl was among the three persons who have succumbed to dengue recently taking the total fatalities due to the disease reported in Delhi this year to nine, as the number of cases jumped to over 2,700, according to a report released on Monday (November 8).

This is the highest number of fatalities due to dengue recorded in a year in the national capital since 2017 when the cumulative death count officially reported was 10.

Over 1,170 fresh cases have been logged in the last one week, according to the report released by the South Delhi Municipal Corporation (SDMC), the nodal agency for tabulating data on vector-borne diseases in the city.

The three persons who died recently due to dengue include a 63-year-old man Rohini resident. He died at Maharaja Agarsen Hospital, officials said.

The other two victims are a three-year-old girl from Saurabh Vihar in Badarpur who died at Holy Family Hospital and a 12-year-old boy from Durga Vihar in Deoli who succumbed to the disease at Max hospital in south Delhi, they said.

Of the total count of dengue cases in Delhi this year, 1,171 have been reported this month till November 6. In October, 1,196 cases were reported.

The total number of cases this year till October 30 had stood at 1,537, and the official death toll then was six. According to the report on vector-borne diseases released on Monday (November 8), nine deaths and a total of 2,708 dengue cases have been recorded this season till November 6, which is the highest count since 2017 for the same period.

In September this season, 217 cases were logged, the highest count for this month in the last three years.

The 1,196 cases reported in October is by far the highest number of cases recorded in a month this year. It is also the highest dengue cases count for October in the last four years.

Dengue mosquito larvae breed in clear, standing water, while those of malaria thrive even in dirty water. Cases of vector-borne diseases are usually reported between July and November, but the period may stretch till mid-December.

According to the report, 166 cases of malaria and 88 cases of chikungunya have also been reported till November 6 this year in Delhi.

Malaria, dengue and chikungunya are accompanied by high fever and therefore, doctors feel that people might suspect that they have contracted COVID-19.

Amid the spike in cases of dengue, the three civic bodies have intensified their fogging and spraying drives.

In 2015, the city had witnessed a massive outbreak of dengue, when the number of dengue cases reported has crossed 10,600 in October itself, making it the worst outbreak of the vector-borne disease in the national capital since 1996.