Delhi schools to reopen from November 29 for all classes

Schools in Delhi were closed earlier this month in view of the air emergency due to rising levels of pollution. 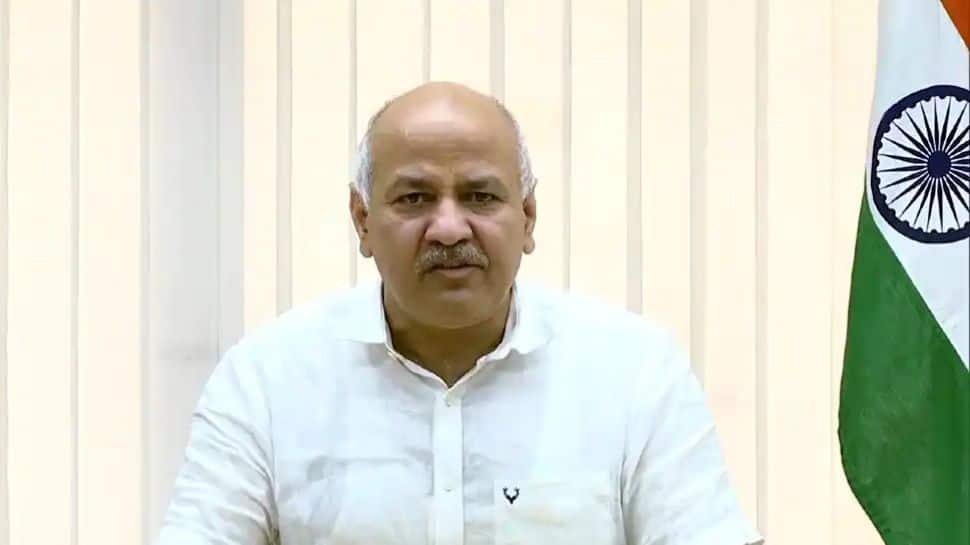 New Delhi: Delhi Deputy Chief Minister Manish Sisodia on Saturday (November 27, 2021) announced that schools in the national capital will reopen for all the classes from November 29.

Sisodia shared the news via a tweet, which contained an official order issued by the additional director of education Rita Sharma.

The order said the department of environment and forest has allowed the reopening of schools in Delhi.

Earlier this month, all schools and colleges were closed in the national capital until further notice in view of the air emergency due to rising levels of pollution.

Schools in Delhi have been largely closed due to COVID-19 induced lockdown since March last year. The institutes were reopened for offline classes briefly this year but had to be shut down due to rising pollution levels.

Earlier this week, Delhi Environment Minister Gopal Rai said that schools and other education institutes will be reopened in a phased manner as AQI started to improve in the national capital.

"Air quality in Delhi is improving now. Schools, colleges, educational institutes to re-open from 29th November in Delhi," Environment Minister Gopal Rai said. The decision comes after the Delhi government held a review meeting on the current air pollution situation in the national capital. The meeting included experts who discussed extensively on the subject," ANI quoted Rai as saying.

The Delhi government, which has put a halt on vehicles and construction activities in the national capital, also allowed the entry of CNG, electric trucks and commercial vehicles of essential services.

Akhilesh Yadav: British fired from front at Jallianwala Bagh, BJP guys mowed down farmers from behind