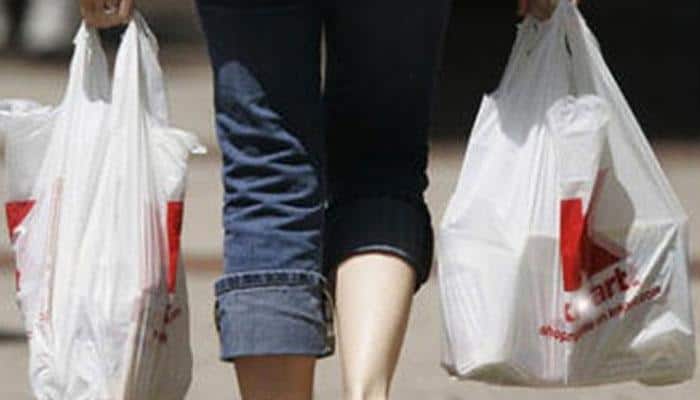 New Delhi: A trader here was fined Rs 2 lakh for storing banned polythene bags at his shop in Nangloi-Rohtak Road.

The inspection was carried out on September 23, during which the officials seized polythene bags worth 18 kg, having a thickness of less than 50 microns.

Hence, an environment compensation fine of Rs 2 lakh was imposed on the trader. 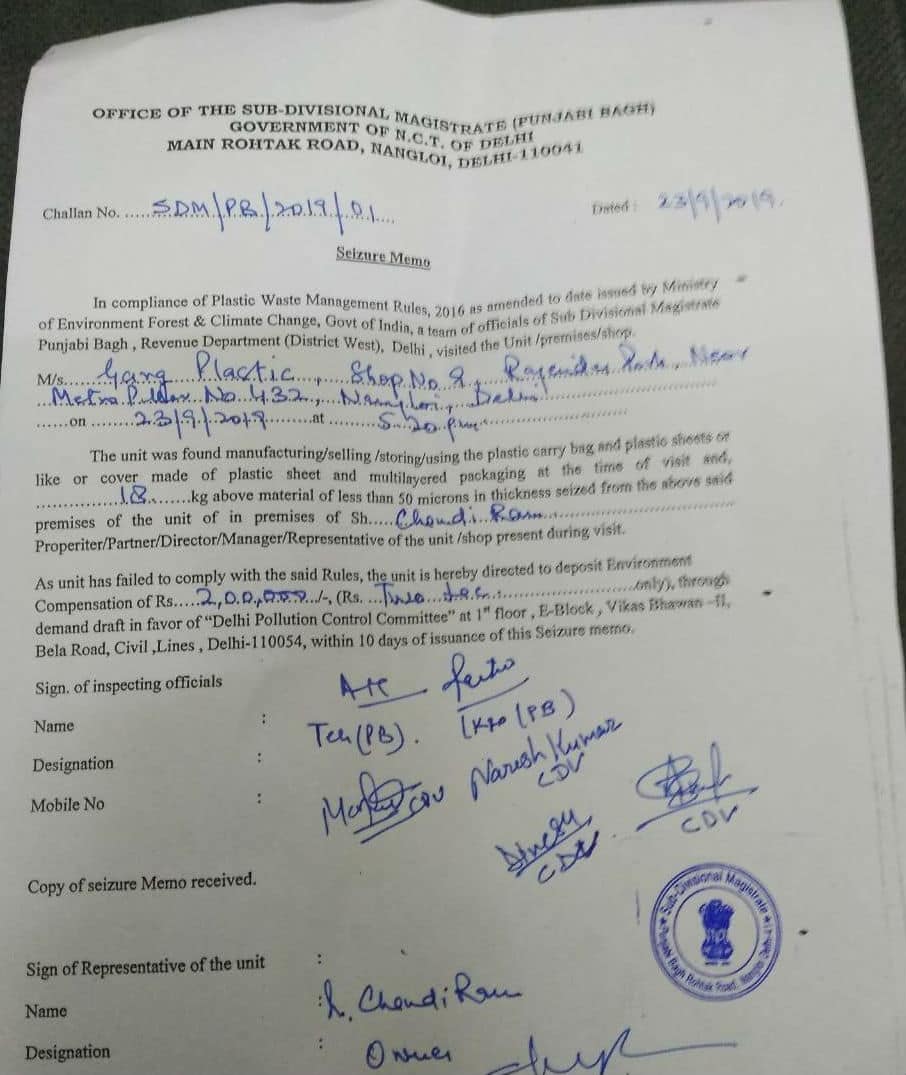 The incident comes to light at a time when the government aims to completely ban single-use plastic, an initiative that comes into effect from October 2, the 150th birth anniversary of Mahatma Gandhi.

Earlier in September, South Delhi Municipal Corporation (SDMC) announced that it had issued challans worth more than eight lakh in a period of 10 days, news agency ANI reported.

"During the last 10 days in all four zones, around 3,800 kg polythene bags have been seized, around 350 challans worth fine of Rs 8,10,000 have been issued for possessing polythene bags. In all, 590 properties were inspected to find out the quantity of polythene bags stored there," read a press release by South Delhi Municipal Corporation.

SDMC further informed that the body has distributed more than 35,000 pamphlets in various markets to disseminate information against the use of polythene bags and its harmful effects.