Markets and malls will be allowed to open on an odd-even basis in Delhi. 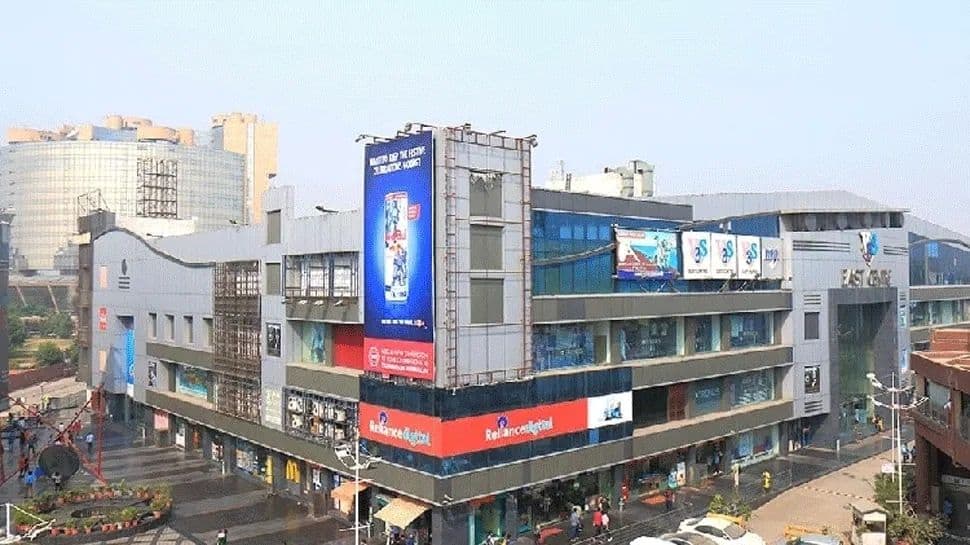 Markets and malls will be allowed to open on an odd-even basis outside containment zones between 10 am to 8 pm from June 7. Delhi Metro will also resume services with 50% capacity, Kejriwal informed.

"AIl malls, markets, and market complexes (except weekly Markets) shall be allowed to open between 10 AM to 8 PM on an odd-even basis outside the containment zones with effect from 5 am on June 7," DDMA orders read. pic.twitter.com/VTiMGRvj5b

Meanwhile, the Delhi CM asserted that his government is ready to deal with the third wave of the coronavirus which is expected to affect children. “We have set up a pediatric task force,” he said.

Further he added, “With an expected third wave of COVID-19, 420 tonnes of oxygen storage capacity is being prepared. We have also spoken to Indraprastha Gas limited to produce 150 tonnes of oxygen.”

Earlier, during the unlock process which began on May 31, Kejriwal had allowed construction work and factories to resume functioning. The District Disaster Management Authority (DDMA) had extended the curfew on the movement of people except those involved in essential activities, while also allowing manufacturing and production units to reopen.

On Friday, Delhi recorded 523 fresh COVID-19 cases and 50 fatalities in the last 24 hours, while the positivity rate stood at 0.68 per cent, as per health department data.