In the meantime, the death toll in violent protests in Uttar Pradesh increased to 15 by Saturday evening. 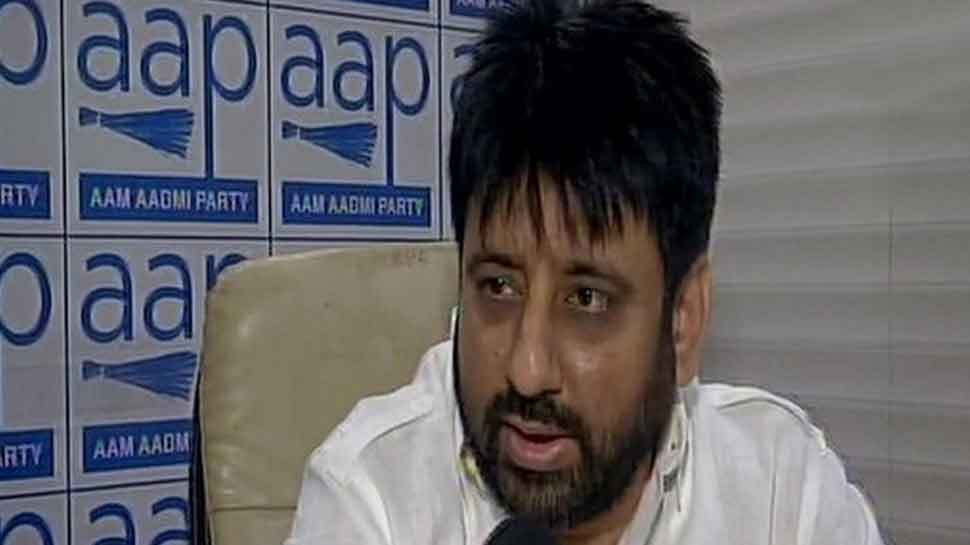 New Delhi: The Delhi Waqf Board on Saturday announced that it will provide financial assistance of Rs 5 lakh each to the families of those killed during violent protests against Citizenship Amendment Act.

Board chairman Amanatullah Khan, who is also an AAP MLA, shared the news on Facebook writing that several lives have been lost in Uttar Pradesh and Karnataka's Mangalore during protests against the Citizenship Act and National Register of Citizens of India (NRC) due to police bullets.

The death toll in violent protests against the Citizenship Amendment Act in Uttar Pradesh increased to 15 by Saturday evening. One person was killed as fresh violence broke out in Rampur during protests against the CAA on Saturday. Slogan-shouting protesters engaged in stone-pelting and arson and clashed with the police in the violence that continued for two hours, according to officials. As the protesters began pelting stones at the police, the force responded with a baton charge and fired tear gas shells. One person was killed in the violence.

Violence was also reported from Kanpur on Saturday evening and 16 persons were injured. Protestors set the Yateemkhana police outpost on fire and paramilitary forces were called in to control the situation. Stone pelting was continuing till the time of filing this report.

In Sitapur, the police indulged in heavy baton charge to disperse a large number of protestors who had come out on the streets. No casualty has been reported so far.

A total of 263 police personnel had been injured in the violence and 57 policemen had received bullet injuries. More than 405 empty cartridges had been recovered from the violence-hit areas. Four deaths were reported from Meerut district, two from Bijnor and one each in Lucknow and Rampur.

Six people were killed on Friday as protesters clashed with the police at several places in the state. They hurled stones and torched vehicles, the officials said.