Delhi's Power Minister Satyendar Jain had previously predicted that peak power demand in the city will cross 7,000MW this year. 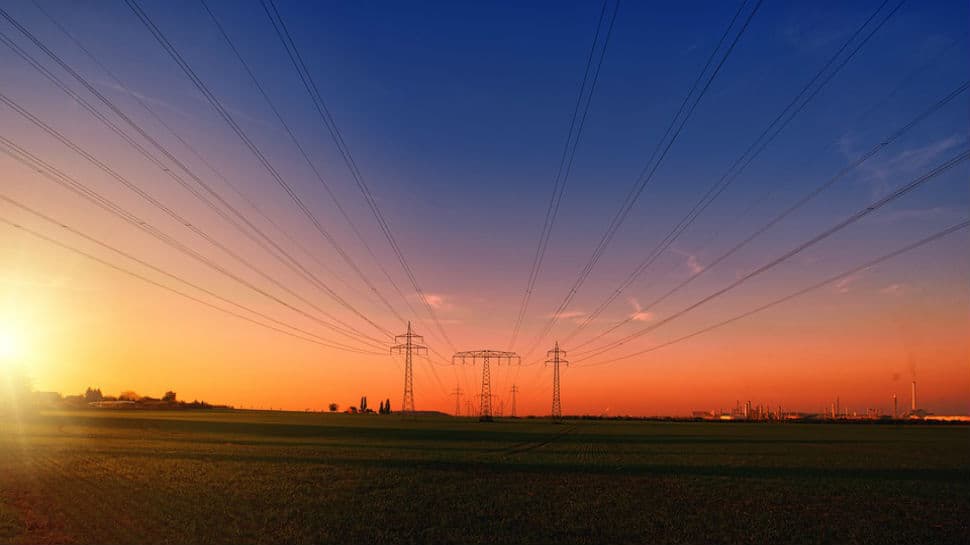 Delhi's Power Minister Satyendar Jain had previously predicted that peak power demand in the city will cross 7,000MW this year but he had assured the people of the city that the government was fully prepared for it and demand would not outpace supply. It is interesting to note that while the peak demand has crossed 6,000MW on several days this year, it had breached the mark only twice in 2016.

"The fact that the city`s power demand is consistently crossing the 6,500 MW mark shows the robustness of the capital`s distribution and transmission system, which has been able to measure up. This has been possible on the back of an advanced distribution network and massive reduction in AT & C (aggregate technical and commercial) losses," BSES had said.

The BSES had also said that substantial resources have been invested by the company to strengthen the network for taking additional power load during summer months.

"During the year, BSES discoms have invested heavily to further improve and augment this network by adding new grid substations, power transformers, laying new feeders, shifting overhead lines underground and setting-up new distribution transformers among others," it had said in a statement.