The Arvind Kejriwal government in Delhi has renamed the 'Pragati Maidan metro station' as the 'Supreme Court metro station'. The changes will reflect in the Delhi Metro's system in about a month's time. 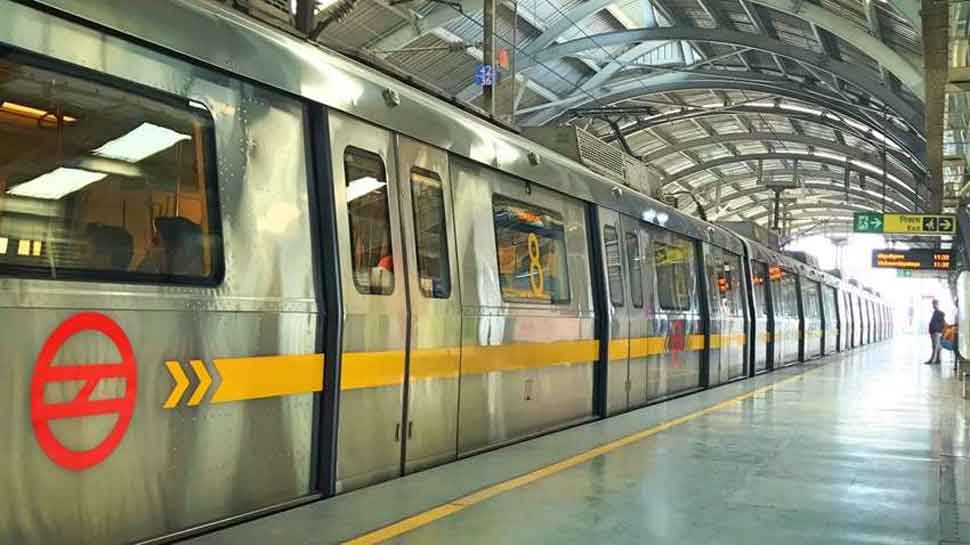 New Delhi: The famous 'Pragati Maidan metro station' of Delhi has been renamed as the 'Supreme Court metro station' and the changes will start reflecting in the Delhi Metro's system in about a month's time, announced the state government on Tuesday (December 31).

Delhi Deputy Chief Minister Manish Sisodia confirmed the reports and said that the government took the decision after receiving multiple requests. "The Mukarba Chowk and flyover have also been renamed as 'Captain Vikram Batra Chowk' in retrospect to the martyr, who sacrificed his life in the Kargil war," added the minister.

Mukarba Chowk and flyover have been renamed by the Naming Committee as Captain Vikram Batra Chowk in retrospect to the martyr who sacrificed his life in Kargil War. pic.twitter.com/CgdKpmUiln

Addressing a press conference in the national capital today, Sisodia said the entire renaming process including changing of audio in metro train announcements will be done in a month.  He also added that several roads including Badarpur-Mehrauli Road have been renamed as well.

The Badarpur-Mehrauli Road will be named as Acharya Shri Mahapragya Marg, he added.

Cabinet Minister Satyendra Jain said that the people living in areas, which were in the unelectrified list, will have to pay the same charges as that of those residing in electrified areas.