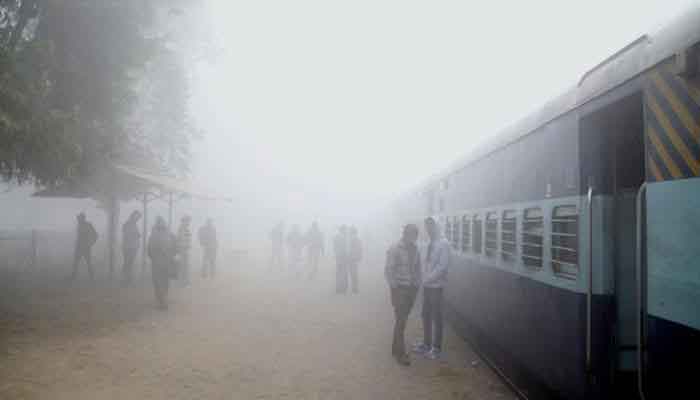 In Kolkata airport, six flights were cancelled which were scheduled for Hyderabad, Delhi, Bagdogra, Port Blair.

According to the weather forecast released on Sunday, the national capital region will remain covered with fog which is likely to increase in the coming days.

India Metrological Department (IMD) forecast said that 'dense to very dense fog had been observed at isolated places over West Rajasthan on four days, over West Uttar Pradesh on two days, over Haryana, Chandigarh and Delhi and East Rajasthan on one day each during the week.'

Other parts of the country which is facing similar weather condition include, Uttarakhand and West Madhya Pradesh, Assam and Meghalaya,  Sikkim, East Uttar Pradesh, Haryana, Chandigarh, Delhi, and Himachal Pradesh.