In a veiled attack on UPA chief Sonia Gandhi, Thakur said that even after India electing her as an MP so many times, she is still an 'Italian lady' for the world. 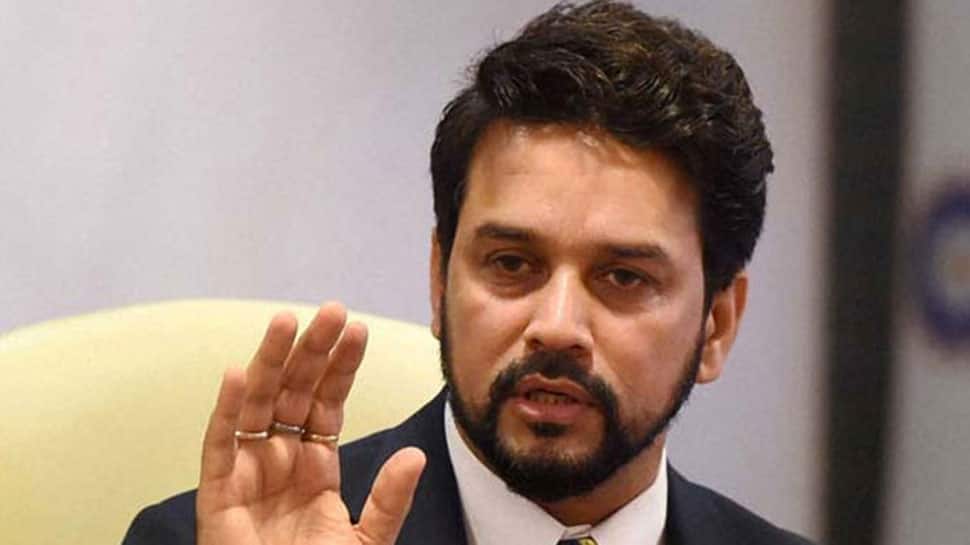 New Delhi: Days after Enforcement Directorate had claimed that the alleged middleman in AgustaWestland VVIP chopper case Christian Michel made a reference to 'Mrs Gandhi' during questioning, Bharatiya Janata Party (BJP) MP Anurag Thakur on Sunday said that even if Michel had not said, everyone knew who 'Mrs Gandhi' was.

In a veiled attack on UPA chief Sonia Gandhi, Thakur said that despite being elected as a Member of Parliament several times, she is still an 'Italian lady' for the world.

Last week, a Delhi court hearing the AgustaWestland VVIP chopper case imposed restrictions on alleged Michel meeting his lawyers in ED custody after the agency said that he was misusing legal access by passing chits to the advocates asking them how to tackle questions on 'Mrs Gandhi'.

While seeking an extension of Michel's remand, the Enforcement Directorate had claimed that he made a reference to 'Mrs Gandhi' during questioning and spoke about the 'son of an Italian lady' and how he is going to become the next prime minister of the country.

The agency, however, did not state in what context Michel had made these references during interrogation.

The ED sought that Michel be barred from meeting his counsel in its custody, alleging that he was tutored from outside through the lawyers, following which the court directed that the three defence counsel will be able to meet Michel one at a time at a distance from the accused and legal assistance will be only for 15 minutes at 10 am and at 5 pm during a day.