Guilty of already violating Vienna Convention by the ICJ for thus far not providing consular access to Kulbhushan Jadhav, Pakistan's proposal to do so now is filled with riders. 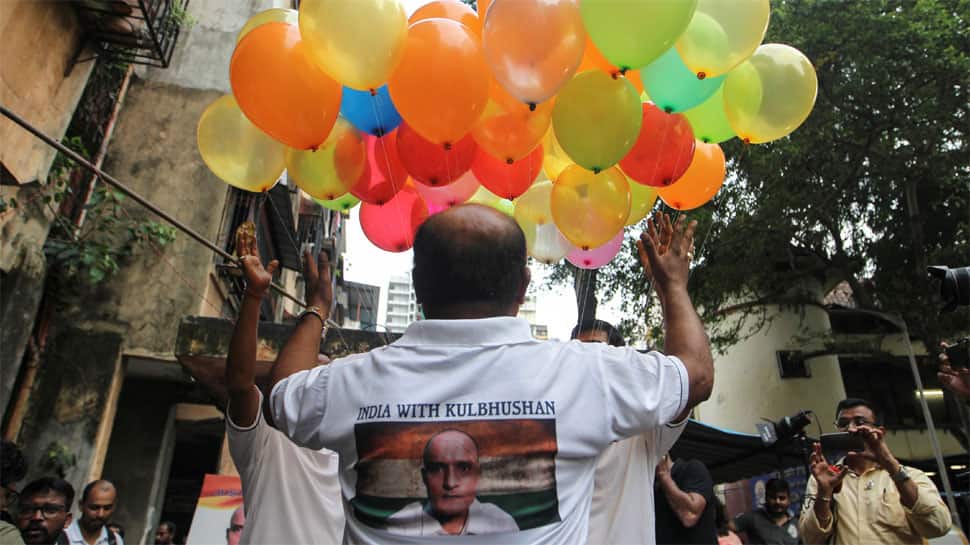 A fortnight after India earned a major diplomatic victory at the International Court of Justice (ICJ), Pakistan offered India consular access to Kulbhushan Jadhav, but with a rider. An Indian diplomat has been invited to meet Jadhav at 1500 hours (Pakistan time) on Friday but in the presence of a Pakistani official. Also, Pakistan has said that a CCTV camera will be present in the room when the meeting takes place.

Pakistan, in a note verbale on Tuesday, communicated to India that it is willing to give consular access to Kulbhushan Jhadav on Friday.

Pakistan spokesperson Mohammad Faisal, during his weekly press conference on Thursday said, "We have offered the Indian High Commission to avail consular access on this Friday. The reply from the Indian side is awaited."

The Indian side has confirmed receiving the proposal and is evaluating it. Ministry of External Affairs spokesperson Raveesh Kumar said, "We have received the proposal from Pakistan. Evaluating the proposal in light of ICJ verdict. We will maintain communication with Pakistan in this matter through diplomatic channels."

On July 17, ICJ in its verdict had announced that Pakistan "is under an obligation to inform Mr. Kulbhushan Sudhir Jadhav without further delay of his rights and to provide Indian consular officers access to him in accordance with Article 36 of the Vienna Convention on Consular Relations."

The 42-page verdict was ruled 15 votes to 1. The only judge who ruled against is Ad Hoc Tassdduq Hussain Jillani, the former Chief Justice of Pakistan.

India was first informed of Jadhav, who was abducted from Iran, about his custody by Pakistani authorities on March 25 of 2016, after which in 2017, Islamabad announced that a military court has given the death sentence to him.

New Delhi then went to the world court on May 8 of 2017 and filed a case against Pakistan for "egregious violations of the Vienna Convention on Consular Relations, 1963" and got a stay on his hanging.