After the meeting, the DGCA said Jet has only 41 aircraft for operations and there may be further depletion in the fleet size and flights. 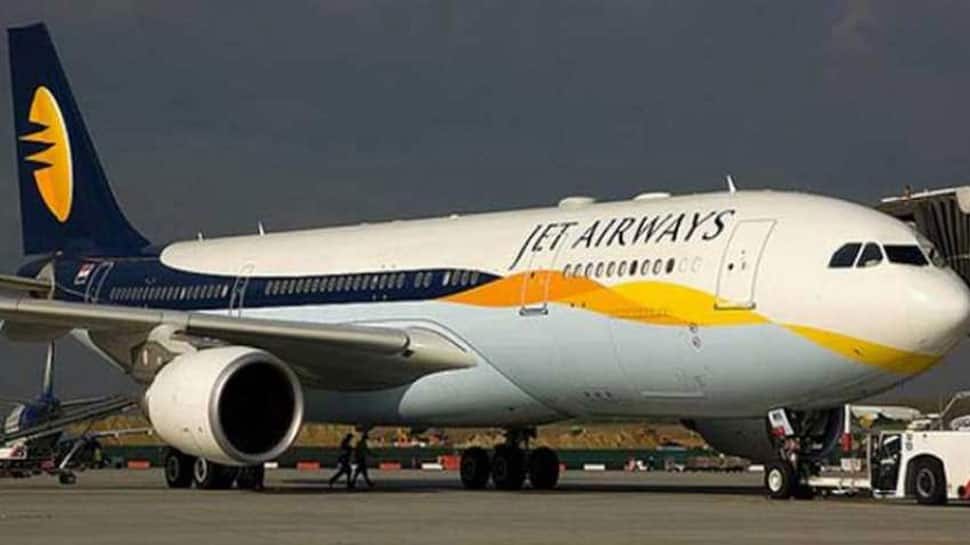 New Delhi/Mumbai: The Directorate General of Civil Aviation (DGCA) on Tuesday held an emergency meeting with Jet Airways to discuss ways to resolve its debt crisis, which has caused financial stress to its employees as well as problems like fleet depletion and flight cancellations.

Union Civil Aviation Minister Suresh Prabhu asked the regular to hold the meeting with Jet Airways, a day after it cancelled flights leaving passengers stranded at the Abu Dhabi airport on Monday.

After the meeting, the DGCA said Jet has only 41 aircraft for operations and there may be further depletion in the fleet size and flights.

"The DGCA reviewed the performance of Jet Airways on operations, airworthiness and passenger facilitation. The current availability of aircraft in its fleet for operation is 41. Accordingly, a schedule for 603 domestic and 382 international flights has been drawn. But it`s a dynamic situation and there may be further attrition in coming weeks," a DGCA statement said.

Jet was asked to ensure that no pilots, cabin crew, aircraft maintenance engineers who had reported stress of any nature be rostered for duty. "Additionally, all such staff should be current with mandatory training requirements," it added.

In another development earlier in the day, Jet Airways flight maintenance engineers wrote to the aviation regulator stating the company`s aircraft are fit and safe to fly.

The Jet Aircraft Maintenance Engineers Welfare Association said the company has 99.50 per cent technical dispatch reliability, which is the highest in the industry.

The letter comes after the company pilots wrote to the DGCA about overdue salaries. "We have decided either the management let us know about the progress of the resolution plan and the future of the company by March 31 or we will refrain from flying duties," National Aviators Guild (NAG) Vice-President Captain Asim Valiani told IANS in Mumbai.

"We can discuss about salaries and dues later, but the future of the company is paramount. We need to know where are we headed," Valiani said.

Following the letter, Jet founder and Chairman Naresh Goyal made a renewed plea asking employees to remain patient till the resolution process is completed.

Jet Airways has been in a tight spot financially and a rescue plan is being negotiated between the airline, its partner Etihad and a consortium of banks.

Meanwhile, the beleaguered airline`s lessors have offered 50 of its Boeing aircraft to SpiceJet.

According to industry insiders, at least 50 aircraft are on offer under dry lease terms from Jet`s lessors. These lessors got these aircraft grounded after the airline failed to clear their dues, said a source.

The development has been received well by SpiceJet, which had to ground 12 of its 737 Max 8 aircraft following the safety restrictions.

Meanwhile, sources said the government might ask public sector banks to rescue Jet Airways in an apparent bid to avert thousands of job losses, weeks before the general election.

According to sources, the government wants the National Investment and Infrastructure Fund (NIIF), in which it owns 49 per cent stake and whose mandate is to invest in stalled and new infrastructure projects, to buy a stake in Jet to save the cash-strapped airline.