In a statement, the Directorate General of Civil Aviation (DGCA) said interim safety measures are being taken with inputs available at this stage. 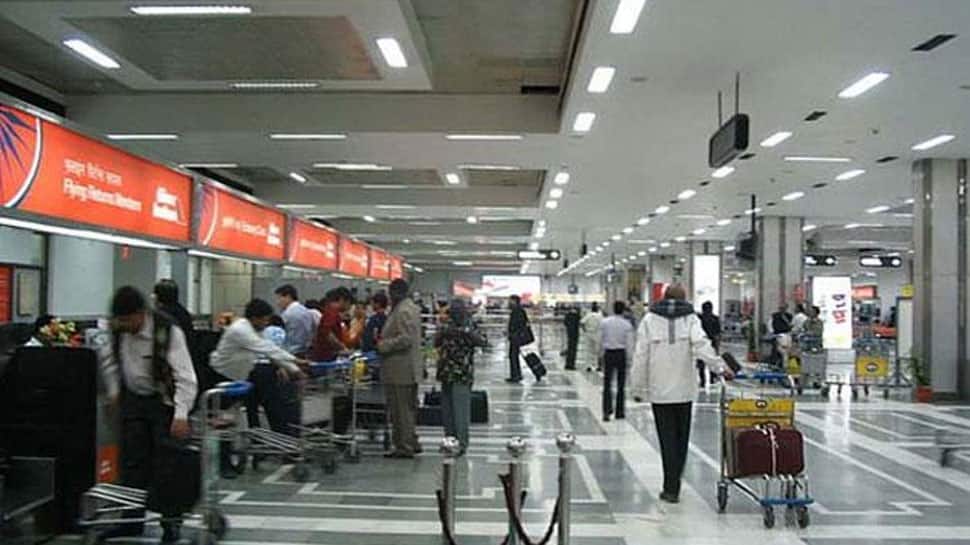 New Delhi: Aviation watchdog DGCA Monday issued strict safety instructions for flying Boeing 737 MAX 8 planes by SpiceJet and Jet Airways, including that the pilot-in-command should have at least 1,000 hours of flying experience, a day after an aircraft crash that killed 157 people in Ethiopia.

Taking serious note of the second deadly crash involving a 737 MAX plane globally in less than five months, the civil aviation ministry also ordered a "safety assessment" of these aircraft and the watchdog is also holding consultation with safety regulators around the world.

In a statement, the Directorate General of Civil Aviation (DGCA) said interim safety measures are being taken with inputs available at this stage.

"The minimum experience level of crew operating B737 Max aircraft to fly as PIC (Pilot-in-Command) is 1,000 hours and co-pilot is 500 hours on Boeing 737 NG aircraft type," the regulator said.

Besides, SpiceJet and Jet Airways have been asked to ensure various requirements are complied with by engineering and maintenance personnel with respect to 737 MAX 8 planes.

These include conditions that Minimum Equipment List (MEL) would not be released for operating an aircraft in case dual auto pilot mode and certain other parts are inoperative.

Any error which comes across would have to be rectified before releasing the aircraft for line maintenance as well as ensuring that angle of attack' (AOA) is in null position.

Generally, AOA is crucial in determining the angle at which an aircraft flies relative to the direction of air.

"The DGCA will continue to closely monitor the situation and may impose/ take any other operational/ maintenance measures/ restrictions based on the information received from accident investigation agency/ FAA (Federal Aviation Administration/ Boeing," the statement said.

The operators have to ensure that no MAX aircraft in their fleet is operated without compliance with DGCA's latest directions with effect from 1200 hours on March 12, the statement said.

In a statement, cash-strapped Jet Airways said Monday it is not currently operating any of the five 737 MAX planes in its fleet.

There was no comment from SpiceJet regarding the 737 MAX aircraft.

"Safety of the passengers is our utmost concern. Directed Secretary and DGCA to take appropriate action immediately," Prabhu said in a tweet.
Jet Airways has placed orders for 225 737 MAX planes with Boeing and some have already been delivered.

SpiceJet, which has embarked on ambitious expansion plans, has a deal with Boeing for up to 205 aircraft, including at least 155 737 MAX 8 planes.

The 737 MAX is the fastest selling airplane in Boeing's history.

Currently, SpiceJet has 13 737 MAX 8 planes, as per data available with planespotters.Net website.

On Sunday, 157 people, including four Indians, were killed when a Nairobi-bound Ethiopian Airlines' 737 MAX aircraft crashed after taking off from Addis Ababa.

This was the second time in less than five months that a Boeing 737 MAX 8 plane crashed. In October 2018, an aircraft operated by Lion Air crashed killing over 180 people in Indonesia.

MCAS is a kind of stall-recovery system that is used in Boeing 737 MAX aircraft and generally alerts the pilot in case there is stalling of the plane or fall in speed, among others.

Prior to that, the DGCA, in November 2018, asked the two carriers to take corrective action to address possible issues with their 737 MAX planes that could lead to "significant altitude loss" of the aircraft.

In the wake of the Ethiopia accident, various jurisdictions and airlines have initiated actions, including grounding of the 737 MAX aircraft. The Civil Aviation Administration of China has asked its local carriers to stop commercial flights with 737 MAX 8 planes and Ethiopian Airlines has grounded its fleet of such aircraft.

After the crash in Ethiopia, Boeing, on Sunday, said it was deeply saddened to learn of the passing of the passengers and crew on Ethiopian Airlines Flight 302, a 737 MAX 8 airplane.

"The 737 MAX is the fastest selling airplane in Boeing history, accumulating nearly 4,700 orders from more than 100 customers, worldwide," according to Boeing website.