A Congress delegation had met the poll panel on Wednesday requesting it to stop the release of the film, saying it is a violation of the model code of conduct. 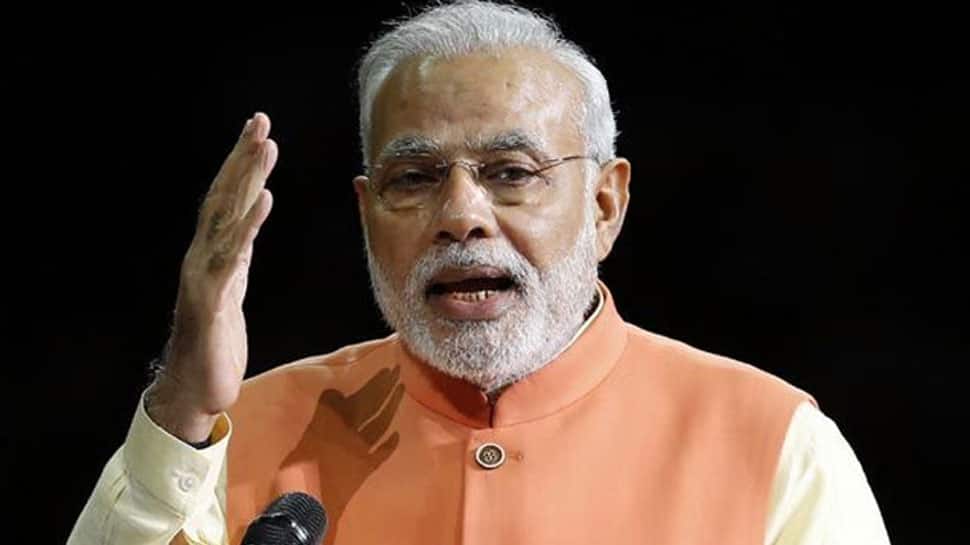 New Delhi: The Election Commission on Thursday said it is examining and will decide on Friday if Prime Minister Narendra Modi violated the model code of conduct (MCC) when he announced the successful test of anti-satellite missile (A-SAT) in his address to the nation on Wednesday.

Deputy Election Commissioner Sandeep Saxena, who heads the committee to look into the issue, told a press conference that the poll panel is examining three aspects of the matter -- MCC, law and media. He said the committee had written to Doordarshan and All India Radio seeking details of the source of the video feed.

"The committee of officers set up yesterday (Wednesday) to examine the issue has had two meetings -- one yesterday and one today... We are going into the entirety of the matter essentially to see if there was a violation of the MCC. It is being inquired. We are quite hopeful that we should be able to complete it very soon. We are trying by tomorrow we should be able to complete our inquiry," he said.

He added that Doordarshan and All India Radio have submitted their replies and the panel is examining them.

To a question, the poll officer said that the Prime Minister had neither sought permission nor informed the Election Commission about his address.

Saxena added that the Election Commission had also sent notices to four producers of "PM Narendra Modi", a biopic based on the life of the Prime Minister that is scheduled to be released on April 5.

A Congress delegation had met the poll panel on Wednesday requesting it to stop the release of the film, saying it is a violation of the model code of conduct.

"The Commission sent notice to the four producers of the film. Comments from the political party concerned have also been sought," Saxena said.

Bollywood actor Vivek Oberoi, who plays Modi in the biopic, also appeared before the panel on Thursday, along with his lawyer.