The Federation of Western India Cine Employees had asked ‘Udta Punjab’ actor Diljit Dosanjh to cancel his concert in America “in the interest, sentiments and dignity of the nation”. 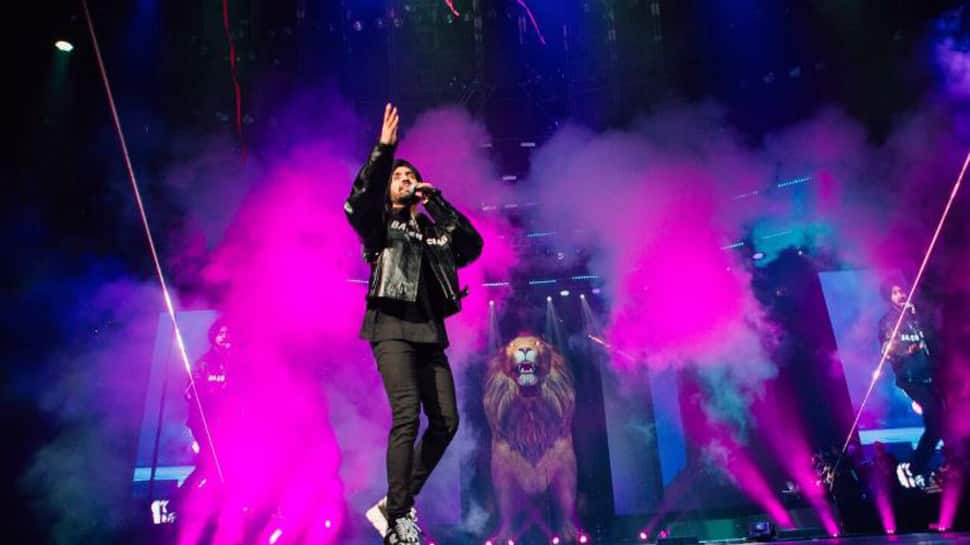 Popular Punjabi and Bollywood actor-singer Diljit Dosanjh has postponed his concert in US, which is reportedly promoted by Pakistani national Rehan Siddiqi, after a cine body objected to the same and sought intervention by the Union Ministry for External Affairs.

The Federation of Western India Cine Employees (FWICE) had asked the ‘Udta Punjab’ actor to cancel his concert in America, scheduled for September 21, “in the interest, sentiments and dignity of the nation”. A letter in this regard has been written by FWICE to Diljit Dosanjh as well as the Union Ministry for External Affairs.

Following the reports, the actor-singer took to microblogging site Twitter to clarify that his “dealing and agreement” is only with Shri Balaji Entertainment and “nobody else that is mentioned in the article or federation letter”.

Diljit declared that he had decided to postpone his Houston show, saying, “I love my country and will always stand for the greater interest of the nation.”

The body had asked the Union Ministry for External Affairs to ensure that Diljit and his troupe did not get visa in case they decided to go ahead with the concert.

A press release issued by FWICE read, “It is our moral, conscience and responsibility to keep the dignity of our country at any cost. We hope that all member brethren of film fraternity will adhere to our request. We shall be highly grateful to all of them.”

The release mentioned that actor Saif Ali Khan and noted singer Shreya Ghoshal were also slated to perform in programmes in the US promoted by Pakistan’s Rehan Siddiqi.

“We have taken a serious note of it, as FWICE has zero tolerance for such Performers and condemn it as anti-national and unpatriotic, bordering to treason with your own country. It is our humble request to all our country's performers not to give priority to monetary considerations and refrain from being a part of any such project with Pak Nationals and Pak Performers anywhere in the entire World,” read the statement released by the cine body.

In the letter to the Union Ministry for External Affairs, Diljit had been referred to as a “thorough gentleman and a superb singer/actor”, who has been “lured” by Rehan Siddiqi.

“His (Diljit Dosanjh’s) performance for the Pak National and people will set a wrong precedent in view of the current alarming situation between the two countries,” said FWICE in its letter.