The dinner will be hosted at the Tajman Singh Hotel in the national capital. 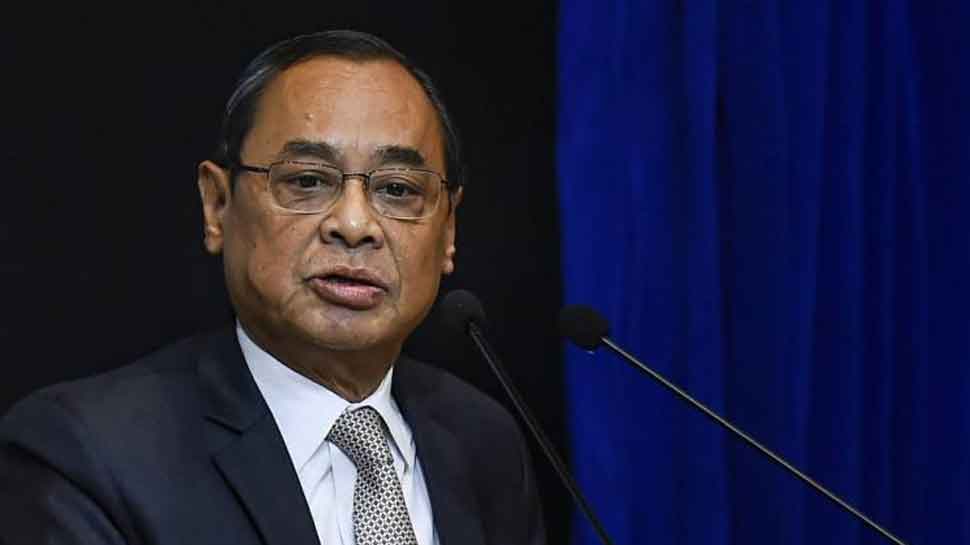 NEW DELHI: Chief Justice of India (CJI) Ranjan Gogoi will host dinner for the members of the Constitution bench, which delivered the historic judgement in the centuries-old Ram Janambhoomi-Babri Masjid land dispute case, eventually clearing the legal hurdles for the construction of a grand Ram temple in Ayodhya.

The dinner will be hosted at the Tajman Singh Hotel in the national capital.

According to the sources in the Supreme Court’s administrative department, the idea is to unwind after delivering one of the most long-awaited, sensitive verdicts in tyhe country's judicial history.

In a unanimous verdict on Saturday, the Supreme Court said thatRam Lalla Virajman will get a magnificent mandir at the spot where he was born in Ayodhya after a legal dispute spanning several decades.

The five-judge Constitution bench of the Supreme Court on Saturday (November 9, 2019) ruled in favour of the Hindus in the over 70-year-old Ram Janmabhoomi-Babari Masjid title dispute case ordering the allocation of the contested site to them for the construction of a temple.

The historic day for India - the largest secular democracy in the world - saw the end of a dispute spanning several centuries which had pitted the Hindu and Muslim communities against each other in the courts.

The five-judge bench maintained the title suit of Ram Lalla and rejected the other petitions. But the court also ordered that 5 acres of alternate land should be provided to the Sunni Waqf Board in a prominent place in Ayodhya.

While reading out its unanimous judgement in the politically-sensitive case, the bench said that Ram Janmabhoomi is not a 'legal personality' but a deity is a jurisdictional person.

The CJI stated that the titles cannot be decided on faith and belief but on the claims.

"Evidence in the records show that Hindus were in the possession of the outer court of the disputed land," Chief Justice Gogoi said.

He further said that credentials provided by the Archaeological Survey of India are beyond doubt and its findings can`t be neglected.

The judgement by the five-judge bench of the Supreme Court on the Ayodhya title suit is "unanimous", Chief Justice of India Ranjan Gogoi said on Saturday while unsealing the verdict in a packed courtroom.