Diplomats from 27 nations participate in fellowship programme on disarmament

The programme is being held at the Foreign Services Institute from January 14-February 1. 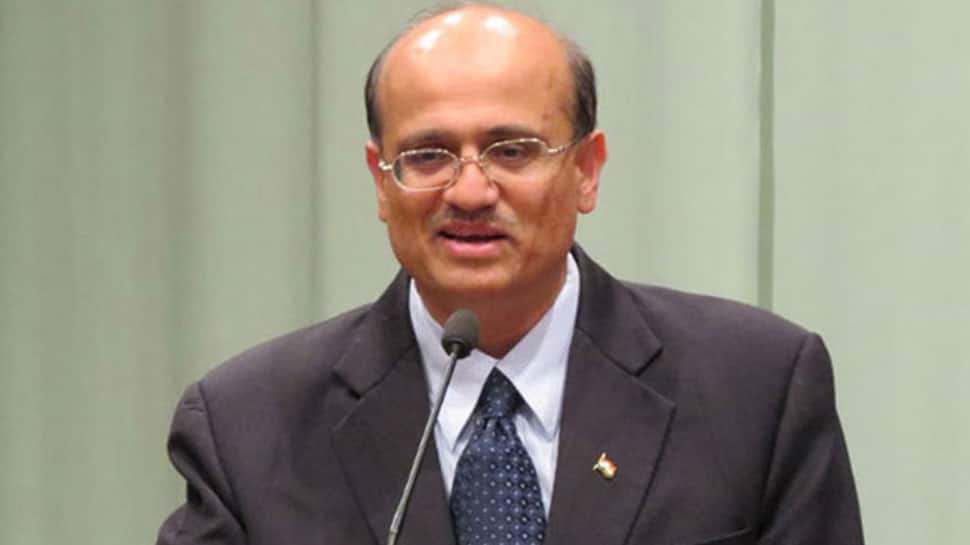 New Delhi: Young diplomats from 27 countries are participating in a fellowship programme here that aims at equipping them with the knowledge and perspectives on various contemporary disarmament, non-proliferation, arms control and international security affairs.

The programme is being held at the Foreign Services Institute from January 14-February 1. It covers a range of issues relevant to disarmament and international security such as global security environment, weapons of mass destruction, certain conventional weapons, space security, maritime cooperation, security of cyberspace, export controls, emerging technologies etc., the MEA said.

The programme aims at equipping participants with knowledge and perspectives on various contemporary disarmament, non-proliferation, arms control and international security affairs, it said.