Direct dialogue between India, Pakistan can reduce tensions: US

Direct dialogue between India and Pakistan, as outlined in the 1972 Simla Agreement, holds the most potential for reducing tensions, said Alice G Wells, Acting Assistant Secretary of State, Bureau of South and Central Asia. 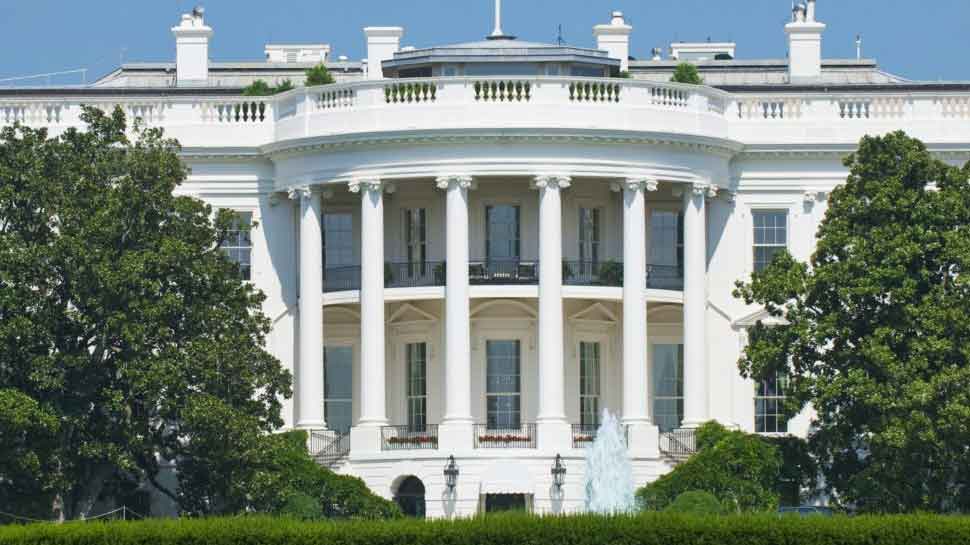 Washington: Stressing that Pakistani authorities remain accountable for the activities of terrorist groups like Lashkar-e-Toiba and Jaish-e-Muhammad, which seek to foment violence across the Line of Control, the United States has said that it supports direct dialogue between India and Pakistan as outlined in the Simla Agreement.

"We believe that direct dialogue between India and Pakistan, as outlined in the 1972 Simla Agreement, holds the most potential for reducing tensions," said Alice G Wells, Acting Assistant Secretary of State, Bureau of South and Central Asia, in her testimony before the House Foreign Affairs Subcommittee on Asia and the Pacific on Tuesday.

She said the US welcomed Pakistan Prime Minister Imran Khan`s recent "unambiguous statement that terrorists from Pakistan who carry out violence in Kashmir are enemies of both Kashmiris and Pakistan.''

"Pakistan`s harbouring of terrorist groups like Lashkar-e-Toiba and Jaish-e-Muhammad which seek to foment violence across the Line of Control is destabilizing, and Pakistani authorities remain accountable for their actions. We believe the foundation of any successful dialogue between India and Pakistan is based on Pakistan taking sustained and irreversible steps against militants and terrorists in its territory," she said.

Wells said that both President Donald Trump and Secretary of State Mike Pompeo have met and spoken with their Indian and Pakistani counterparts multiple times, including at the recent United Nations General Assembly, "to encourage dialogue".

"We believe that direct dialogue between India and Pakistan, as outlined in the 1972 Simla Agreement, holds the most potential for reducing tensions.

On Jammu and Kashmir, she said the State Department has closely monitored the situation in the state following India`s August 5 decision to abrogate Article 370 of the Indian Constitution and create two new Union Territories: Jammu and Kashmir, and Ladakh.

She said while the US supports the objectives of the Indian government that revocation of Article 370 was driven by a desire to increase economic development, reduce corruption, and uniformly apply all national laws, the "Department remains concerned about the situation in the Kashmir Valley, where daily life for the nearly eight million residents has been severely impacted since August 5".

"We welcome actions by the Indian Government to improve the situation and address local grievances. We also encourage the Indian government to follow through on its commitment to hold local assembly elections at the earliest opportunity. Small numbers of local political leaders were released earlier this month, a trend we hope will continue.''

"Government offices, primary schools, and colleges are open, although student attendance remains low. The Supreme Court is planning to hear petitions related to Kashmir on November 14 and the Jammu and Kashmir High Court is reviewing habeas corpus cases. While these steps are positive, they are incremental, and we continue to press India to restore everyday services, including SMS and internet communications, as swiftly as possible," she said.

Ahead of Parliament session, Congress plans massive protest against Centre over economic slowdown