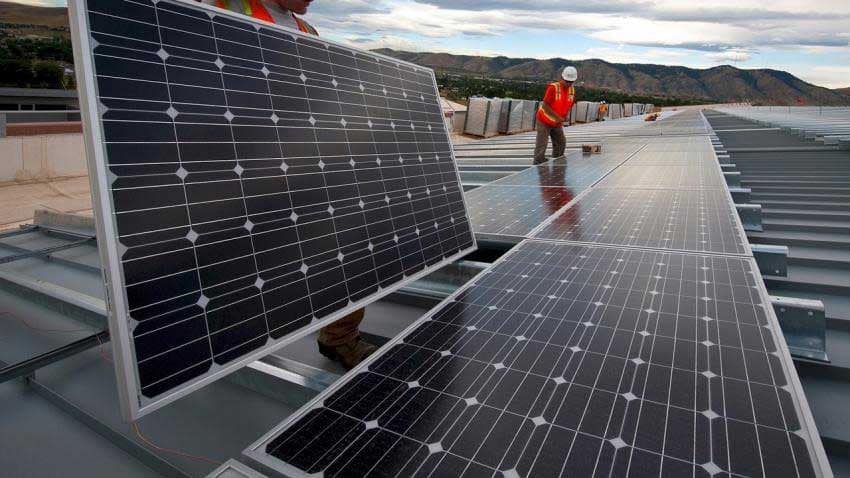 NEW DELHI: Diu Smart City has become the first city in India that runs on 100 percent renewable energy during daytime setting a new benchmark for other cities to become clean and green. Diu, which is a town in the district by the same name in the Union Territory of Daman and Diu, had been importing 73 percent of its power from Gujarat until 2017.

Diu has now adopted a two-pronged approach whereby a 9 MW solar park spread over 50 hectares rocky barren land has been developed besides installing solar panels on the rooftops on 79 government buildings thereby generating 1.3 MW annually. To further enhance its solar capacity, Diu offers its residents a subsidy of Rs 10,000-50,000 for installing 1-5KW rooftop solar panels resulting in a saving of about 13,000 tonnes of carbon emissions every year. Due to low-cost solar energy, power tariffs have been cut in the residential category by 10 percent in 2017 and 15 percent in 2018.

Meanwhile, to improve traffic management in Bengaluru Smart City, a prototype of an intelligent traffic management solution is currently being tested in collaboration with the Electronics City Township Authority (ELCITA). It will provide traffic information that is currently unavailable and help improve management of commuter traffic. It involves capturing video streams from several cameras and processing them using artificial intelligence so that typical traffic management tasks such as vehicle detection, traffic density estimation and control of traffic lights can be automated for real-time performance.

To revitalise urban public spaces and socially activating the area beside generating economic activity, Jaipur Smart City Ltd (JSCL) has planned to develop night bazaar at Chaura Rasta, in the heart of Pink city. The JSCL would register up to 700 vendors who will be allowed to set up stalls, including eateries, between 9pm and 1am. The project will provide entertainment, culture and shopping to citizens after office hours.