Flight UK944 operating on Mumbai-Delhi route initiated a diversion to Lucknow due to bad weather over Delhi. 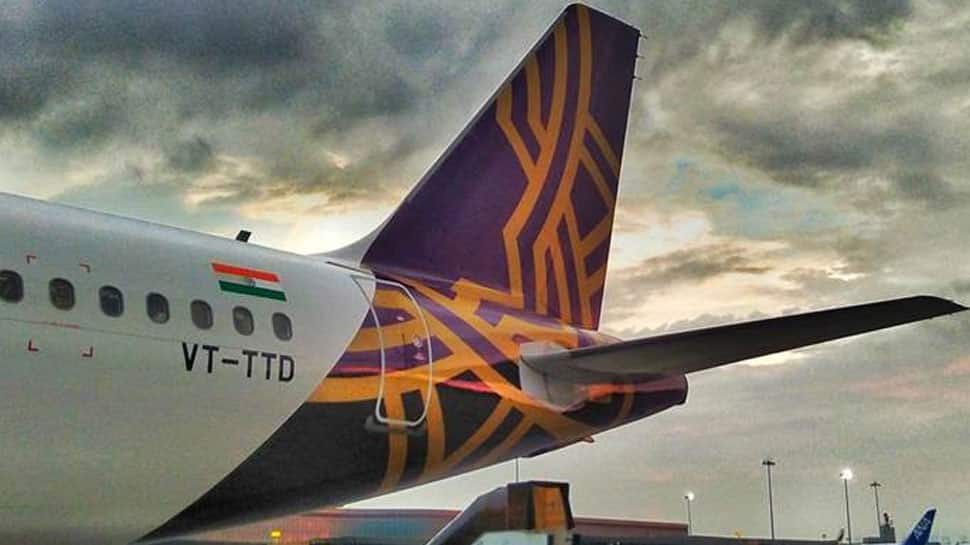 Lucknow: A Vistara Mumbai-Delhi flight that was diverted to Lucknow, landed at the city's airport with low level of fuel left.

The incident happened on Monday when flight UK944 operating on Mumbai-Delhi route initiated a diversion to Lucknow due to bad weather over Delhi.

However, over Lucknow, the visibility suddenly dropped and a safe landing was not possible.

"The crew then considered alternative airfields, including Kanpur and Prayagraj to land in comparatively better weather conditions. En route Prayagraj, Lucknow ATC then informed the crew that the weather in Lucknow had improved significantly following which the crew decided to return to Lucknow due to better passenger and aircraft support there," the airline said in a statement on Tuesday.

"The unexpected drop in visibility at the alternative destination was the main reason why the aircraft ended up in a low-fuel situation despite carrying excess fuel over and above the required flight plan fuel as per regulations. Safety of passengers and crew was kept at the highest priority throughout the flight."